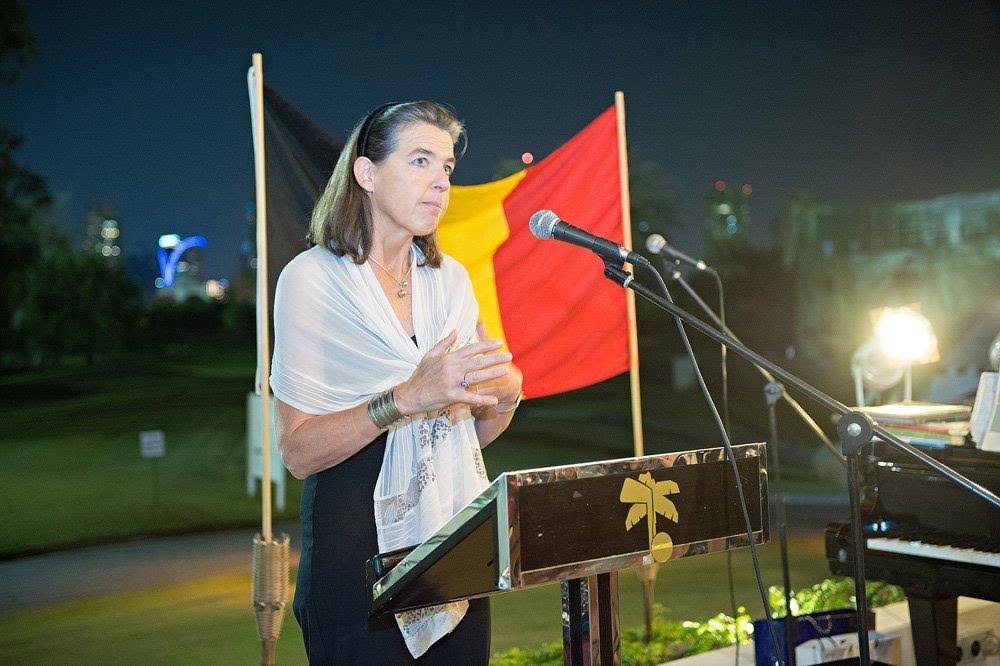 In an unprecedented move, Belgium appointed a female Ambassador to Saudi Arabia, which has long been criticized for violating women’s rights.

The Belgian media reported that Dominique Mineur, who is performing her duties in the United Arab Emirates (UAE) as envoy, would move to Riyadh in 2018 summer.

Probably the ban on driving was often cited as the most absurd constraint on women. The ban was lifted recently in a push by the young Crown Pricne, Mohamed Bin Salman, to modernize the Saudi society.

However women still need to cover their hair and have the consent of a male guardian to travel abroad and take other key decisions that affect their lives.

Yekaterina Majering Mikadze, a Georgian diplomat appointed in 2010, previously had responsibility for Saudi Arabia, but was based in Kuwait and covered a number of neighboring countries. When Georgia later opened an embassy specifically for Saudi Arabia in 2015, it appointed a male ambassador in Riyadh.