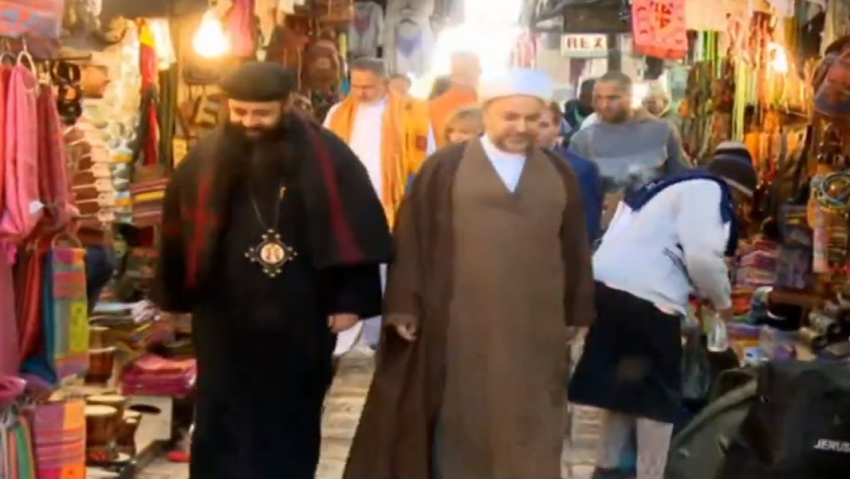 Palestinian forces guarding the al Aqsa mosque in Eastern Jerusalem have denied access to the site to a Bahraini official delegation, which visited Israel amid wide spread condemnations from Arab and Muslim countries and the rest of the world following US President last week controversial recognition of the disputed city as capital of Israel.

The interfaith delegation made of 24 Shias and Sunnis reportedly arrived in Israel for a four-day peace tour.

The delegation from a group called ‘This is Bahrain’ is sent by the Bahraini King Hamad bin Isa al-Khalifa in a move to ‘normalize and strengthen ties’ with Israel, according to press reports. The two countries do not have any diplomatic ties and the Gulf country officially condemned Trump’s unilateral decision.

Bahrain has for some time sought to normalize ties with Israel. King Hamad in September reportedly suggested normalization of ties with Israel saying he grew tired of Arab boycott of the Jewish state.

The country in 2016 was the only Gulf country to mourn publically the death of former Israeli President Shimon Peres.