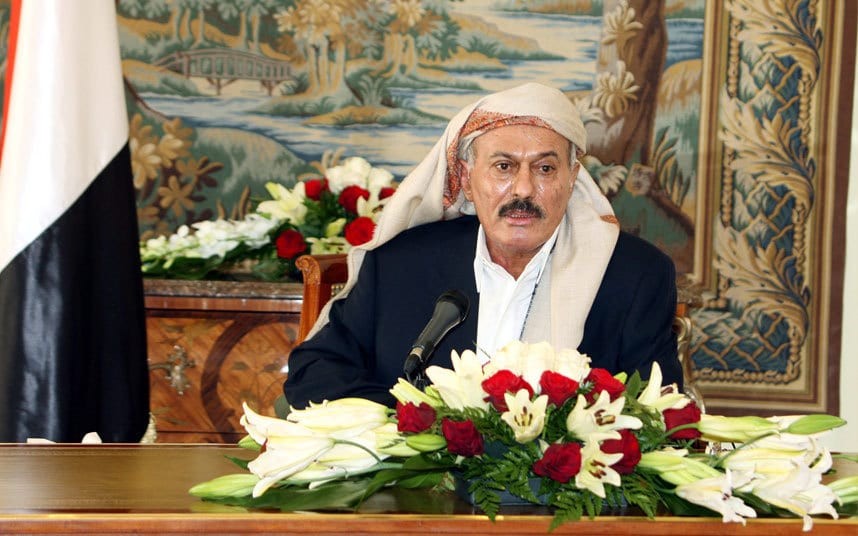 The overture to the Saudis comes after media reports spoke of deadly clashes between forces loyal to Saleh and the Houthi rebels as tensions between them grow.

The Saudi-led coalition started its operations in Yemen in 2015 in a bid to restore the official government of President Abd-Rabbu Mansour Hadi after the Houthis forced him into exile.

The Saudis and their allies have backed in a statement Saleh’s move saying that “restoring initiative by the members of the General People’s Congress party and their alliance with Yemeni people will allow Yemen to get rid of the evils of the sectarian Iranian terrorist militias.”

A breakup of Saleh’s alliance with the Houthis would be a landmark shift in the course of the war and a blow to the Iran-backed Shiite rebels. It will certainly benefit the Saudi Arabia-led coalition in its attempts to reinstate the government of ousted elected President Abdurabu Mansur Hadi.

Escalating violence could drive Yemen, a nation only reunited in 1990, to completely disintegrate, becoming a failed state perched south of the world’s biggest oil exporter and a major maritime artery.