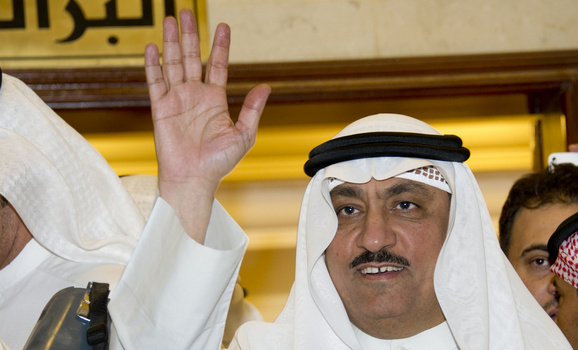 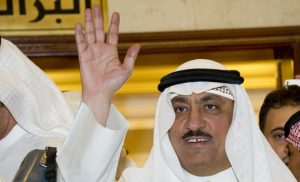 He is found guilty along several current and former lawmakers for storming the National Assembly on 16 November 2011 as the country reeled with protests.

The lawmakers are accused of leading protesters to break into the institution in order to question former Prime Minister Sheikh Nasser Al-Mohammad Al-Ahmad Al-Sabah over corruption allegations.

Current MPs Waleed Al-Tabtabaei and Jamaan Al-Harbash received seven-year term each. Their colleague Mohammad Al-Mutair was sentenced to one year.

In all 63 people were sentenced among the 70 people who were sued for the alleged storming. Monday ruling acquitted two defendants and dropped charges against a former MP who died last year.

A criminal court acquitted all the defendants a couple of years ago arguing that the accused did not storm the parliament building and had no bad intention.

The Emirate known as the most liberal country in the Middle East was rocked by street protests between 2011 and 2014 as demand for democratic reforms grew.

In 2011, Islamists and secularists joined forces together to demand reforms.

Several opposition activists are locked up in prisons. Some are on trial for insulting the Emir.