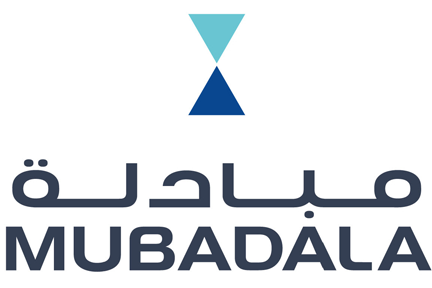 The political turmoil in the Gulf and the drop in international oil prices are not affecting the UAE’s economy nor Abu Dhabi’s economic diversification plans, Khaldoon Al Mubarak, CEO of Mubadala, a sovereign fund with around $125 billion of assets under management and specializes in buyout investments.

“Ever since the establishment of the UAE, this region has always been surrounded by instability and challenges,” said Khaldoon Al Mubarak in a recent interview.

He added that the UAE will remain a “beacon of stability” despite the volatility in the region, and the ongoing tensions between neighbor Qatar and the UAE and its three Arab allies.

Abu Dhabi’s revenues have been hit hard by the end of the era of expensive oil in June 2014 but investors see opportunities in the emirate’s 2030 vision to diversify the economy away from dependence on oil and gas.

According to Mubadala, 48% of Abu Dhabi’s total gross domestic product is now non-oil and gas related, while foreign direct investment in the Emirate is increasing, having grown 8% in 2016 to top $25 billion.