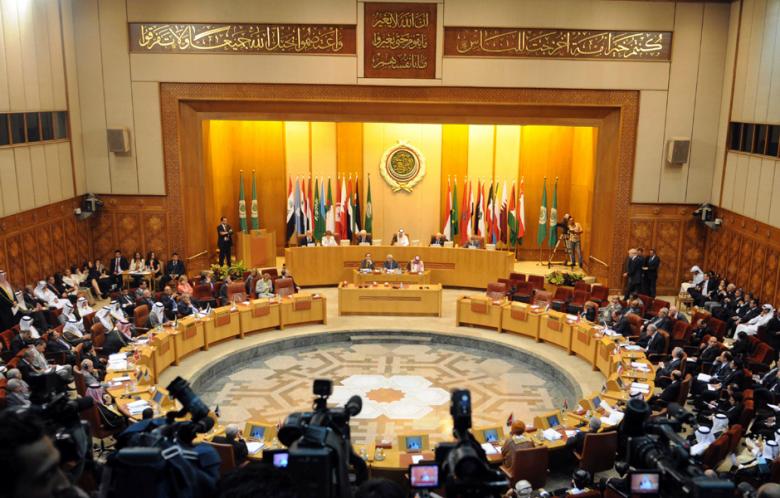 Saudi Arabia managed to convince most of the 22 Arab foreign ministers attending the emergency Arab league session in Cairo to condemn Hezbollah as a “terrorist organization”.

The summit was marked by the absence of Lebanon’s foreign minister, Gibran Bassil, while the Lebanese representative at the meeting expressed reservations over the final communiqué.

Iraqi Foreign Minister Ibrahim Al-Jaafari also did not attend the meeting. Iran, along with the US-led international coalition, has been a major supporter of Baghdad in its war against ISIS.

Arab League Secretary-General Ahmed Aboul Gheith denounced Iran’s role in undermining the region’s stability saying that he would not “rule out going to the United Nations Security Council as a next step.”

“We are not declaring war on Iran at this stage,” Aboul-Gheit said. “We have not taken a decision to ask the Security Council to meet, but we are just briefing the council and maybe the next stage would be for us to meet and call for a Security Council meeting and submit a draft Arab resolution (against Iran).”