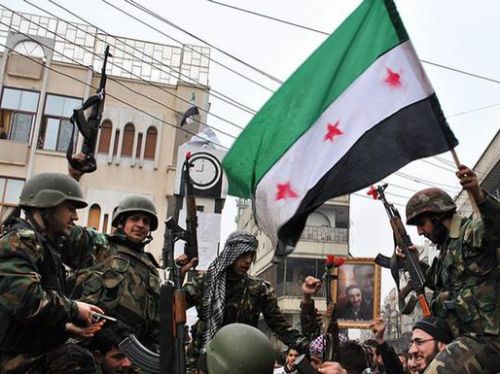 Saudi Arabia will host a meeting bringing together leaders of the Syrian opposition with a view to unifying ranks ahead of the direct negotiations in Geneva under the auspices of the UN.

The meeting scheduled on November 22-24 will take place at a context marked by victories made by the Syrian regime against the Islamic State.

The Saudi news agency said the meeting will be held at the request of opposition factions and will aim to form a “joint negotiating delegation to resume direct negotiations in Geneva under the auspices of the UN.”

Saudi Arabia supports an international agreement on the future of Syria but maintains that President Bashar al-Assad should have no role in any transition to bring the war there to an end.

This year, the Geneva talks have been largely sidelined by a separate talks process in the Kazakh capital Astana, sponsored by rebels’ supporter Turkey and government’s allies Iran and Russia.

Those talks have resulted in the establishment of three safe zones in key battlegrounds between the government and the rebels, and plans for a fourth.