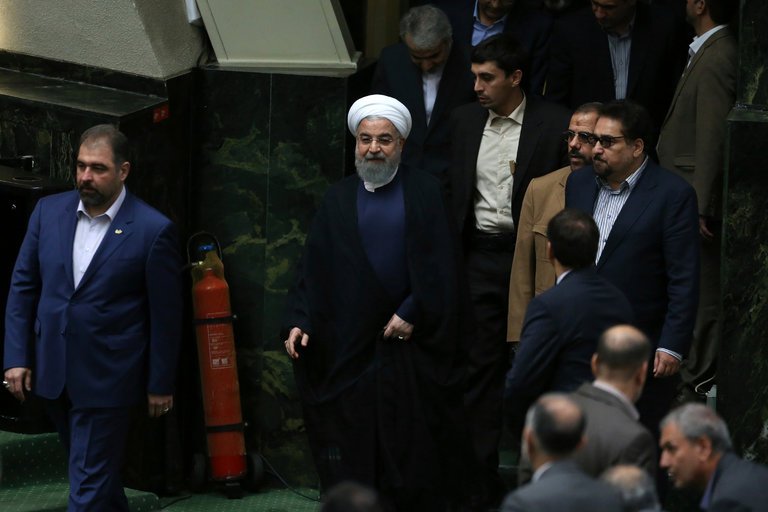 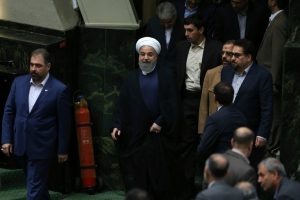 The warning came after Riyadh accused Iran of “direct military aggression” following the landing of a missile launched by Iran-backed Yemen Houthi rebels in Saudi Arabia over the weekend.

Besides the firing of the missile into Saudi Arabia by the Yemeni rebels opposed to Saudi-backed President Abd Rabbuh Hadi, tensions between the two countries further flared up after Riyadh-backed Lebanese Prime Minister Saad Hariri accused Iran for sowing tensions in the region in his resignation statement aired from Saudi Arabia.

“You know the might and place of the Islamic republic. People more powerful than you have been unable to do anything against the Iranian people,” Rouhani said.

“The United States and their allies have mobilized all their capabilities against us and achieved nothing.”

Rouhani was seemingly referring to the Iran-Iraq war of 1980-1988, in which the Revolutionary pushed off Iraqi invasion led by Saddam Hussein who enjoyed the support of western powers and Gulf Arab states.

The Iranian leader reiterated that the Islamic Republic seeks peace with rivals in what could bring stability to the entire region while rejecting claims that it equips the Yemeni rebels.

“We want the welfare and development of Yemen, Iraq and Syria, and of Saudi Arabia too. There are no other paths forward than friendship, brotherhood and mutual assistance,” he said.

Rouhani also indicated that Riyadh is making a strategic mistake by becoming too cozy with the United States and Israel.

“If you think that Iran is not your friend and that the United States and the Zionist regime (Israel) are, you are making a strategic and analytical error,” the Iranian leader said.