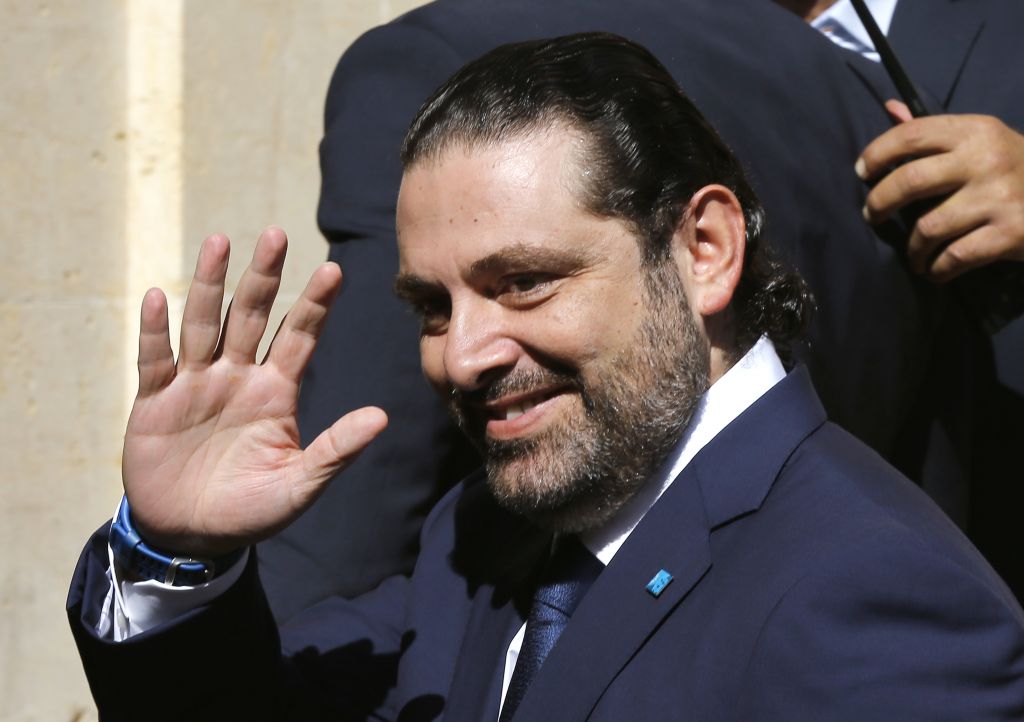 Lebanese Prime Minister Saad al-Hariri announced in a televised broadcast his resignation evoking fears of assassination, against the backdrop of a defeat of the Sunni camp in Syria and the rise of the Iran-backed Shia militia, Hezbollah.

Hariri, who became a leader of Lebanese Sunnis after the assassination of his father in 2005, said in a statement broadcast from Saudi Arabia on Al-Arabiya, that he sensed “plots targeting his life”.

Meanwhile, he attacked the Shia movement Hezbollah, which wields considerable power in Lebanon buoyed by its recent inroads in Syria.

The resignation signals setbacks for the Sunni camp in Lebanon where Hezbollah has amassed power bolstered with its recent victory in Syria.

Hezbollah’s military might yields it political leverage in a country that has fought a bloody sectarian civil war (1975-1990).

Viewed as an arm of Saudi Arabia, Hariri lost a battle in the streets of Beirut against Hezbollah in 2011. The Shia militia, less than a year ago, elevated its ally Michel Aoun to Lebanon’s presidency as it became a major regional player.

Besides disappointing Sunnis in dealing with Hezbollah, Hariri’s party has also failed to satisfy people’s social and economic needs.

Hezbollah has been accused of carrying out a string of bombings and plots against Jewish and Israeli targets and is designated a terrorist organization by Western states, Israel, Gulf Arab countries and the Arab League.