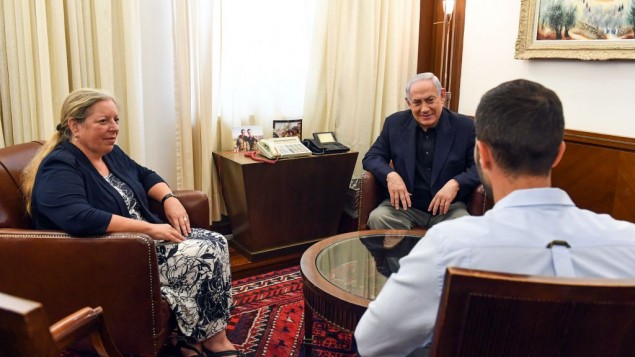 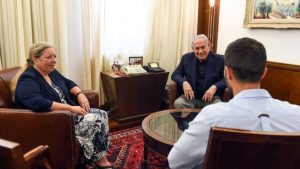 The Jordanian government Thursday insisted that the Israeli embassy will remain closed until the Israeli guard who killed two Jordanians in July is brought back to stand trial.

“We are committed to international law, and we expect Israel to abide by international law and bring the murderer to trial. This is what we demanded — the ambassador will not be allowed to return and the embassy will not be opened until this is done,” said Media Affairs Minister Mohammad Momani.

Diplomatic ties between Jordan and Israel deteriorated in July following the death of two Jordanian citizens killed by Ziv Moyal, a guard at a building in the Israeli embassy in the Jordanian capital.

Moyal shot dead Mohammed Jawawdeh a teenage carpenter who according to Israeli sources attacked him with a screwdriver.

The landlord who was present during the incident, also died of injuries after being shot by the Israeli guard.

Israel sought to evacuate the guard but Jordan refused to let him go and insisted that he stood trial.

Israel managed to retrieve Moyal under diplomatic immunity with Washington’s intervention and after a phone call between King Abdullah II and Benjamin Netanyahu.

The situation further compounded with Benjamin giving a hero’s welcome to Moyal in his office, slapping his back and adding that ‘he acted calmly and was happy about the way things ended.’

Amman protested at the move accusing the Israeli Prime Minister for trying to score political points at home.

Jordan is the second Arab country, after Egypt, to recognize Israel following 1994 accords.

Jordan since the incident has refused to allow the return of Israeli ambassador Einat Schlein who was also photographed during Netanyahu’s controversial welcome ceremony for Moyal.