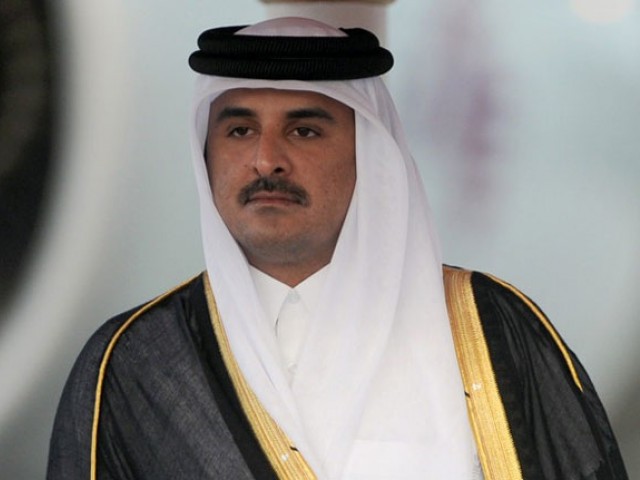 Qatari citizens known as close to the countries boycotting the Emirate have announced they would announce a Qatari government in exile in a move to demand political reforms in the Gulf gas-rich country.

The announcement could be made this Saturday, according to unnamed sources quoted by London-based Middle East Eye.

Khaled al-Hail was organizer of the Qatar, Global Security & Stability Conference held in London in September. The conference pondered on political reforms and regime change in Qatar.

The UAE was rumored to be the sponsor of the conference, which was attended by media commentators, politicians and former army officials from Israel and United States as well from the UK.

Qatar has been isolated since June by Saudi Arabia, the UAE, Bahrain and Egypt over its alleged support for terrorism.

Doha has vehemently rejected the charges saying it is victim of a smear campaign.