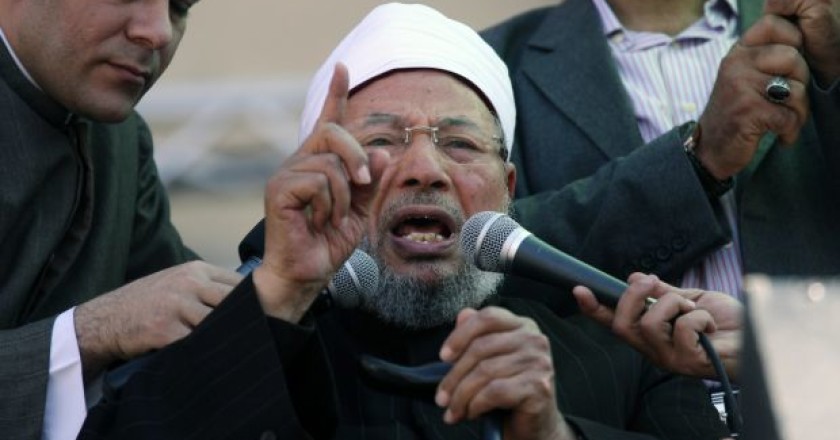 Yusuf Al-Qaradawi is a political opponent and has been a Qatari citizen since the 1970s therefore Qatar will not extradite him, Qatari foreign minister, Mohammed Bin Abdulrahman Al Thani indicated Thursday.

Al-Qaradawi, a born Egyptian national, is wanted by Cairo over his bonds with “outlawed” Muslim Brotherhood party.

After the coup on President Morsi, Abdelfettah al-Sisi has vowed to crackdown the organization which he claimed is more dangerous than the Islamic State group.

Like Egypt, the Arab League in 2014 blacklisted the organization as terrorist group.

The North African country and its Gulf allies namely Saudi Arabia, United Arab Emirates (UAE) and Bahrain have since June 4 severed ties with Qatar that they accuse of supporting terrorism and harboring members of the group.

Qatar categorically denied the charges. Mohammed Bin Abdulrahman Al Thani argued that classification of the group by other countries as terrorist group does not correspond to International criteria.

The Qatari official also noted that the tiny Gulf country is a safe-haven for political opponents like Al-Qaradawi and not for Muslim Brotherhood.

Qatar supported and still supports Egyptian people, Bin Abdulrahman Al Thani stressed adding that despite the crisis Doha did not withdraw its investment (around $20 billion) “because they serve the Egyptian people and contribute to creating more job opportunities and to the growth of the Egyptian economy.”