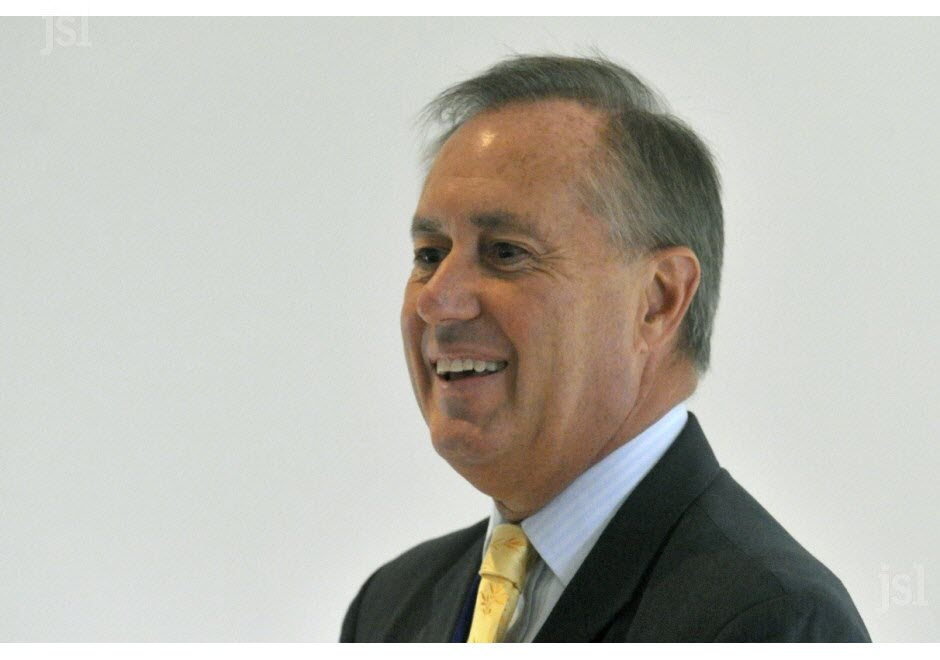 French President Emmanuel Macron has assigned former envoy to Saudi Arabia as well as to Qatar with leading France’s own mediation in the ongoing Gulf crisis between Qatar on one side and Saudi Arabia, United Arab Emirates (UAE), Bahrain and Egypt on the other side.

Bertrand Besancenot is set to visit the region soon to assess the situation and see if it is possible to mediate in “deescalating the tension between Qatar and its neighbors” according to the French foreign ministry.

“The diplomatic advisor of the government Bertrand Besancenot will visit the region of the Arabian Gulf soon,” the spokeswoman for the foreign ministry said.

The 65 year-old diplomat first served in Qatar in the 80s before being repositioned in the Emirate in 1996. He developed good relations with Qatari officials. He named one of his daughters Marie Doha.

Besancenot was named ambassador to Saudi Arabia in 2007 where he also nurtured good ties.
The veteran diplomat boats deep knowledge of the region where he helped increase French exports.

President Macron has joined other global leaders attempting to settle the Gulf crisis, which has entered its fourth month.