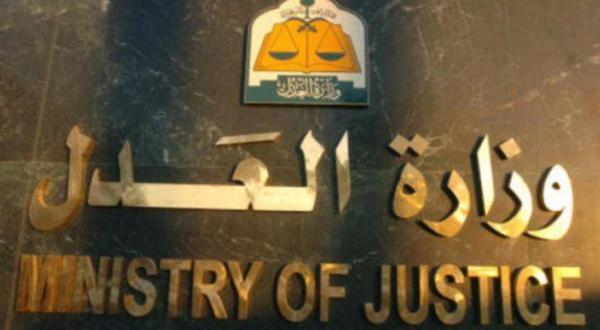 A criminal Court in Jeddah found a man guilty of attack against the state and of endorsement of Lebanon-based Shia group Hezbollah, blacklisted as a terrorist group by Saudi Arabia and other members of the Gulf Cooperation Council (GCC).

The man is reportedly accused of using Friday sermons to praise the Iran-backed Shia group and disparage the GCC for designating Hezbollah a terrorist group.

The Court also indicted him for mounting revolt against the state and interfering into the kingdom’s policies.

The man, who described the kingdom as source of infidelity, was also found guilty of “his speeches on his website Maktab Al-Hedayah (Guidance Office), which violates a public order against sedition and destabilizing the social fabric.”

Saudi Arabia is waging an internal war against dissenters and individuals described as supporters of Shia-populated regional rival Iran and its proxies in the region.

The Saudi Shia populations repeatedly complain about marginalization in the Sunni-majority country.

Late last month, the Supreme Court upheld death sentences against 14 Saudis for their association with a terror group responsible for several attacks in the restive Qatif province largely populated by minority Shia.

They were handed death sentence by a Special Criminal Court in an initial ruling in which 23 were put on a terror list for being members of Al Awamiya terror cell.

Their execution order lies in the hands of King Salman.