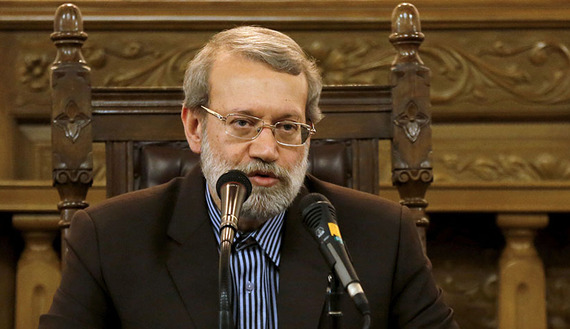 Tehran has called upon the nuclear pact implementation watchdog to address the violation of the historic 2015 nuclear deal by the US after Washington imposed fresh sanctions on Iran despite compliance with terms of the agreement, Speaker of the Iranian parliament said.

The US Treasury and the Senate late last month pressed new economic sanctions against six Iranian firms for their support for the country’s ballistic missile program, as well as sanctions against Teheran for alleged human rights abuses.

“Iran’s JCPOA supervisory body assessed the new US sanctions and decided that they contradict parts of the nuclear deal,” Speaker of the Iranian parliament Ali Larijani was quoted as saying by the Tasnim news agency.

“Iran has complained to the (JCPOA) Commission for the breach of the deal by America,” he added.

US President Donald Trump has personally rejected the deal, which curbs Iran’s nuclear program in return for gradual lift of economic sanctions.

Last month, US leader threatened Teheran with further sanctions though the State Department indicated that Teheran was in line with the terms of the deal.

In the wake of the US new sanctions, Iranian leaders announced to take similar moves against the US.