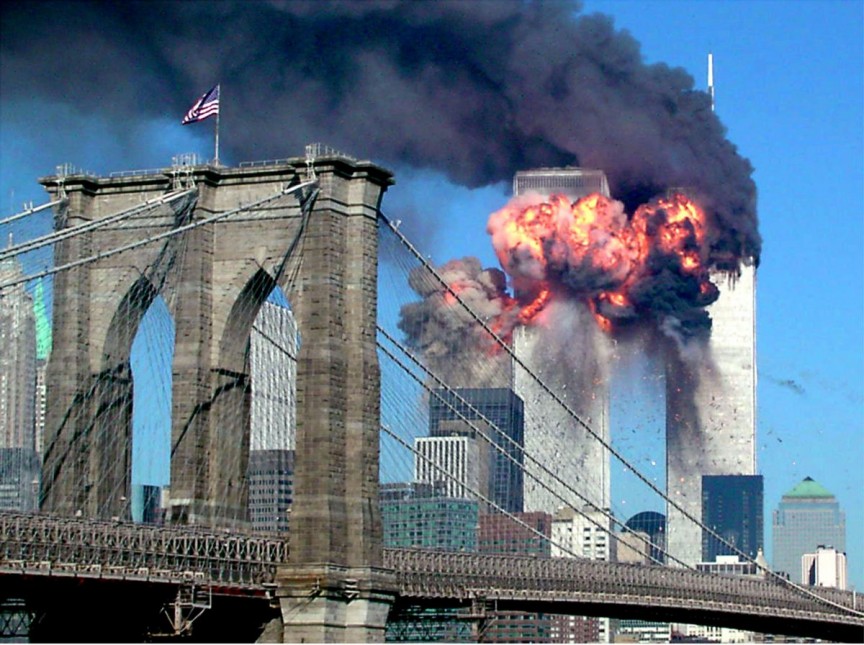 Lawyers hired by Saudi Arabia have requested that the 25 lawsuits filed against the oil-rich kingdom for its alleged role in the September 11 attacks in the US be dismissed.

The lawyers told the US district court in Manhattan that those behind the suit cannot prove that Saudi Arabia or any of its affiliated charities were behind the attacks.

The request was not surprising to James Kreindler, a lawyer representing around 850 wrongful death claimants. He said “it is what we expected” from the Saudis before adding that they have “tons of allegations of what many Saudis and the country’s alter ego charities did.”

Riyadh has distanced itself from the attacks that killed almost 3000 people and brought down the iconic twin towers of the World Trade Centre.

Its lawyers argued that a CIA document of 2005, four years after the attack, highlighted that there was no evidence of Saudi Arabia having a hand in the plot. They also added that the kingdom deserves sovereign immunity.

The attackers are said to be members of Al-Qaeda, which was then under the leadership of Osama Bin Laden. Of the 19 attackers, 15 were Saudis. There have been reports claiming that before the attack, several of the attackers met with Saudi nationals having government ties.

Riyadh has repeatedly stressed that the allegations that it has any links with the terrorists, whether knowingly or even recklessly, are baseless. Lawyer Kreindler is nevertheless confident that “Saudi Arabia cannot hide from the facts” as he argues that without Riyadh’s support the attack would not have taken place.

Saudi Arabia has warned that the outcome of the lawsuit could affect bilateral ties between the two countries. The US Congress passed legislation, known as the Justice Against Sponsors of Terrorism Act (JASTA), that eliminated some defenses and enabled the 9/11 victims to reassert their claims.