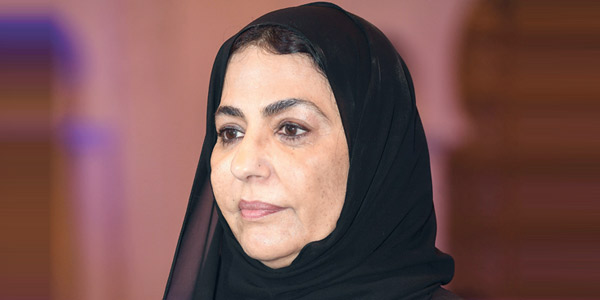 Several Saudi royals and religious leaders have laid into the United Arab Emirates’ envoy to Washington for comments hinting at the establishment of secular governments in the Middle East including Saudi Arabia, a kingdom governed by the Sharia law.

Youssef al-Otaiba, in a diatribe against Qatar, in an interview with US TV network PBS on Saturday, noted that the expectation is to see secular governments taking over from Islamic regimes in the region.

“What we would like to see is more secular, stable, prosperous, empowered, strong governments,” he said.

“In the past ten to 15 years, we saw Qatar supporting groups such as the Muslim Brotherhood, Hamas, Taliban and the Islamic militias in Syria and Turkey. This is the opposite direction which we want the region to go,” he added.

Rejection of the UAE ambassador’s remarks was not long to come. Saudi Princess, Fahda bin Saud bin Abdulaziz, a daughter of late King Fahd bin Abdul Aziz claimed that al –Otaiba’s remarks were evidence of a conspiracy against the kingdom, adding that royals and religious leaders of the kingdom are ready to confront it.

“There is a conspiracy against Saudi Arabia and Islam and this has become clear in the world,” she said in a tweet.

“Saudi Arabia is a state ruled through Sharia. We have the right to question the silence of the Ministry of Information about the statement of the UAE ambassador, which affects the sovereignty of our country and religion.”

“Every Muslim who believes in God, his religion and Mohammed must fight secularism and liberalism with advice, then with the statement and then with the blade under the banner of the Custodian of the Two Holy Mosques,” he wrote on Twitter.

Al-Otaiba is said to be close to Mohammed bin Zayed, Crown Prince of Abu Dhabi who is also said a strong ally of Saudi Crown Prince Mohamed bin Salman.