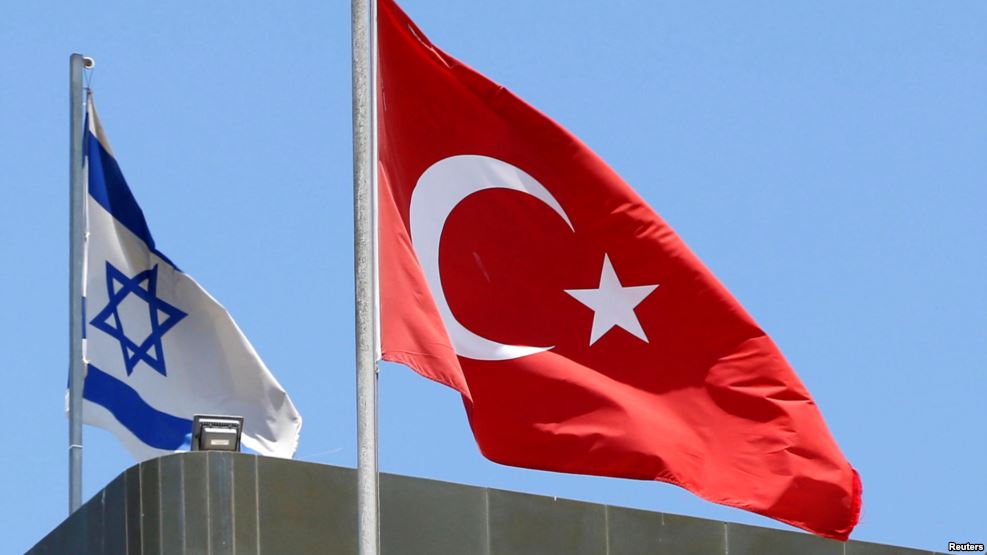 The Israeli foreign ministry has instructed closure of the embassy in Ankara and consulates throughout Turkey as a preventive measure amid growing tension in the region over clashes at Al Aqsa Mosque in Jerusalem and following the killing of two Jordanians on Saturday at the Israeli embassy in Amman, Jordan.

The missions will be closed until the situation on the ground improves, a senior Israeli diplomat told Israeli reporters.

The decision has been described as a “precautionary” measure.

Tel Aviv angered the Arab and Muslim world after it installed metal detectors at the entrance of the mosque and banned entry to Palestinians aged under 50.

In view of the growing tension and mounting protests, the Israeli government finally decided to remove the metal detectors and to replace them with other security measures, Middle East Eye reports.

The cabinet however did not comment whether the cameras installed at the site will be removed.

For Palestinians and all Muslims, Israel’s control of the Mosque comes to imposing its sovereignty over Islam’s third holiest site.