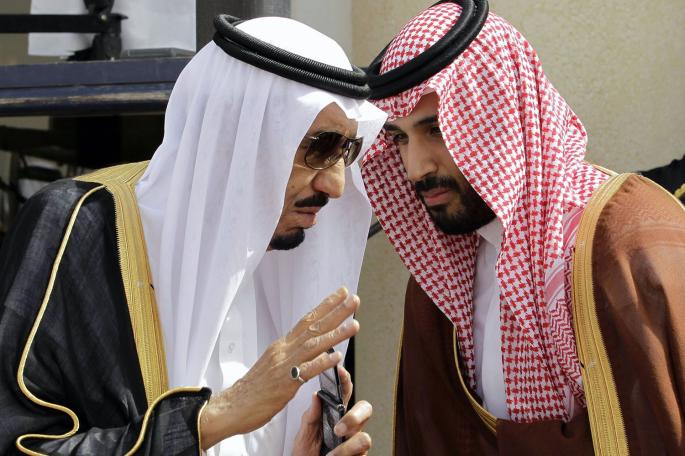 Reports culled from the New York Times have claimed that the former crown prince of Saudi Arabia, Mohammed bin Nayef, was summoned to King Salman’s palace in Mecca in June, at night, around the end of the Holy month of Ramadan, and pressured to step down.

After an intense pull-and-push, Nayef was finally replaced by Mohammed bin Salman who is the King’s son and was serving as the Deputy Crown prince.

Riyadh has dismissed the claims. A statement released by the Allegiance Council said Mohammed bin Salman’s appointment was done in “the best interest of the nation.” The appointment was approved by 31 of the 34 members of the Council.

According to current and former US officials and royal family associates, the replacement was a planned plot and Mohammed bin Nayef was portrayed as a person having issues with drugs.

Analysts said that could be related to the complications he suffered after escaping an attempt on his life by a suicide bomber in 2009.

The appointment of Salman as crown prince was also followed by an amendment in the royal order stating that the “rule passes to the sons of the founding King, Abd al-Aziz Bin Abd al-Rahman al-Faysal Al Saud, and to their children’s children. The most upright among them is to receive allegiance in accordance with the principles of the Holy Quran and the Tradition of the Venerable Prophet.”

Mohammed bin Salman has several portfolios under him and has been dubbed in some quarters as Mr. Everything. He is the architect of the Vision 2030 plan aimed at ending Saudi’s dependence on oil.