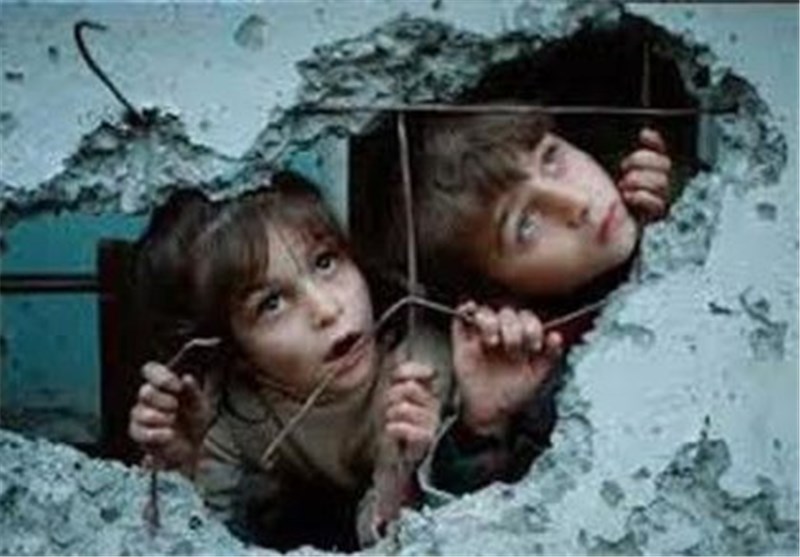 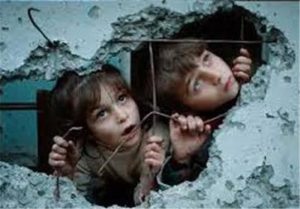 A decade after Hamas seized the Gaza Strip, the living conditions for two million people in the Palestinian enclave are deteriorating “further and faster” than the prediction made in 2012 that the enclave would become “unlivable” by 2020, a new United Nations report has found.

“Gaza has continued on its trajectory of ‘de-development’, in many cases even faster than we had originally projected,” said Robert Piper, the UN Coordinator for Humanitarian Aid and Development Activities, in a press release on the new report, “Gaza – 10 years later.”

In an intra-Palestinian conflict, Hamas took over Gaza in 2007. Israel has sought to isolate the group by restricting the movements of goods and people in and out of the strip. It was also administratively separated from the West Bank.

The report, compiled by the UN country team in the Occupied Palestinian Territory, took stock of some key indicators identified in an earlier 2012 UN report that predicted Gaza would become “unlivable” by 2020 unless underlying trends were reversed.

The report called on Israel, the Palestinian Authority, Hamas and the international community to take action towards more sustainable development investments, reinvigoration of Gaza’s productive sectors, improvement of freedom of movement for both people and goods, as well as respect for human rights and international humanitarian law.

“The alternative will be a Gaza that is more isolated and more desperate,” warned the UN Coordinator for Humanitarian Aid and Development Activities. “The threat of a renewed, more devastating escalation will increase, and the prospects for intra-Palestinian reconciliation will dwindle – and with them, the prospects for peace between Israel and Palestine.”

The new report, which found that real gross domestic product (GDP) per capita had decreased and the provision of health services continued to decline in Gaza, mentioned the shortcomings deteriorating the living conditions in Gaza. It focused on water scarcity, unavailability of materials to allow the Gazan economy, infrastructure and basic services to recover from the 2014 conflict, and electricity supply, which is as low as at 90 megawatts in recent days against the 450 megawatts needed.

Average Palestinians are trapped in a “sad reality” and their daily lives are “getting more and more wretched,” the report notes.

On the eve of the release of the report Tuesday, the UN and non-governmental organizations conducted a field visit to Gaza with nine members of the diplomatic community from Australia, Canada, the European Union, Germany, Turkey, and the United Kingdom, to witness first-hand the cumulative impact of 10 years of closures and internal divide.