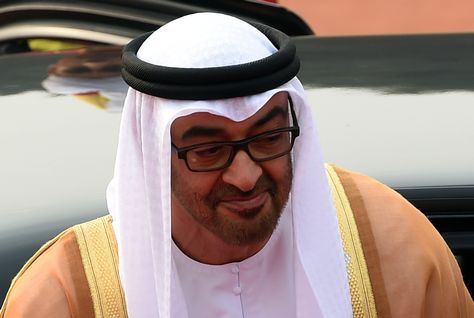 As the deadline for the 13-list demand expired on Tuesday, Qatar rejected the conditions to end the siege and blockade imposed on it by Saudi Arabia, Bahrain, Egypt and the United Arab Emirates, as “unrealistic” and “unenforceable”.

The boycotting countries, in a joint statement released after a meeting of their Foreign Ministers in Cairo Wednesday, deemed Doha’s response a “negative response, which showed its negligence and its lack of seriousness in dealing with the roots of the problem.”

Qatar’s Foreign Minister Sheikh Mohamed bin Abdulrahman al-Thani, speaking at Chatham House in London on Wednesday, said the list is “demanding that we must surrender our sovereignty as the price for ending the siege.”

He termed Saudi Arabia and its allies as “aggressors” and encouraged them to undertake “dialogue” to end the “blockade” by taking “a first step for engagement” because “they should not expect from me a first step.”

Both parties seem to be reluctant to make concessions as Kuwait continues its mediation efforts.

Saudi’s Foreign Minister Adel al-Jubeir highlighted that they will “take the right steps at the right time” without going into details while stressing that “Qatar must change its policies for our stance to change.”

His Qatari counterpart wondered why “Qatar’s independence” poses “such a threat” to Saudi Arabia and its allies as he accused them of “intellectual terrorism.”

With Doha determined to resist the pressure, Sheikh al-Thani said Qatar as a country “must be self-reliant” amid the challenges that the diplomatic rift has triggered.

World powers and international organizations have limited their role in the rift while calling for dialogue between the parties to resolve their differences. Analysts think that it could lead to a creation of a new geo-strategic puzzle in the Gulf as well as affect the functioning of the six-member Gulf Cooperation Council (GCC); a political and economic alliance.

Qatar has turned down speculations that it will be dismissed from the group because decisions are reached through consensus.