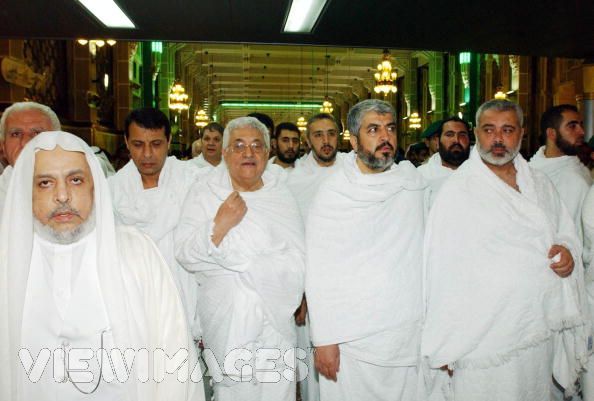 Hamas’s Deputy Leader said the resistance group, fighting for an independent Palestinian State, is not politically interested in another round of armed hostilities with Israel. “We, in Hamas, do not initiate wars and we do not expect one, this is our political assessment,” Khalil al-Hayya said.

His statement means that the Gaza Strip could look forward to relative calm since the last confrontation with Israel dates back to 2014. The deputy leader who is based in Gaza said “we do not expect war because we are not interested and the occupiers also say they are not interested.”

Hamas seems to be adopting a new agenda in pursuance of its ambitions by tempering its militant approach for the establishment of a Palestinian State with Jerusalem as its capital. There have been fears that tensions could rise after the Palestinian Authority (PA) requested that Israel reduce its electricity supply to the Gaza Strip.

Hayya said such moves by the PA strengthen their “belief” that their “plight is being hijacked by” President Mahmoud Abbas and that “unites us all in Gaza.” He added that they “won’t stand idly by” as the energy cuts will lead to deprivation of medicine. The deputy leader is calling for the establishment of a “national rescue front” to oppose the PA’s request.

Hayya also revealed that talks with Muhammad Dahlan, a discharged Fatah leader in 2011, have led to the clearing of a “specific way to go on with our relationship to complete humanitarian and joint responsibility works we started years ago.” He claimed that their work with Dahlan is geared towards “social interests” that Abbas has “crippled.”

As part of efforts to strengthen ties with Cairo, Hayya said securing the borders they share with Egypt is “a joint interest” and Hamas is keen, determined and has the ability to prevent any harm to reach Egypt from Gaza. Egypt, which controls the southern border of Gaza has been at loggerheads with Hamas over perceived support for Muslim Brotherhood members in Egypt and an Islamic insurgency in the Sinai Peninsula.