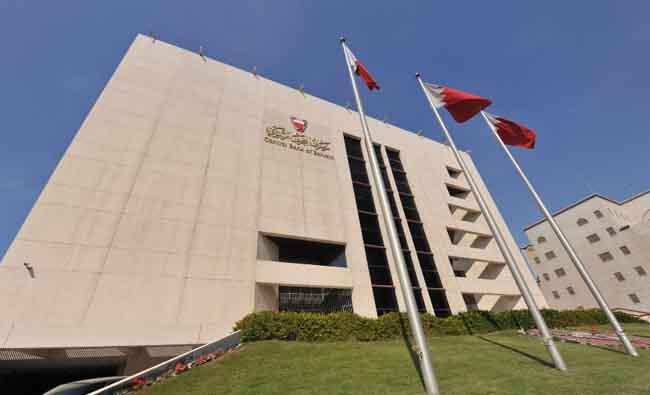 Bahrain Central Bank has ordained all banks operating in the tiny kingdom to freeze assets of the 12 organizations and 59 people put on the Qatar-linked terror blacklist.

“The central bank issued a directive to all the financial institutions licensed in the kingdom of Bahrain to freeze accounts, cash, deposits, investments, insurance policies and all the financial transactions of the individuals and entities that were on the terrorism list,” said state-run news agency (BNA).

The Central Bank also ordered banks to release all information about the individuals and entities named on the blacklist.

The list contains 18 Qataris including officials and businessmen. Yusuf al-Qaradawi, chairman of the International Union of Muslim Scholars features on the blacklist.

Qatar Charity, the largest Qatari NGO, as well as Sheikh Eid Al Thani Charitable Foundation and the Sheikh Thani bin Abdullah Foundation have been also put on the black list.

Saudi Arabia, UAE, Bahrain and Egypt severed their diplomatic ties with Qatar and imposed a siege on the tiny Emirate after they blocked access to their air spaces and seas to Qatari planes and ships going to or coming from Qatar.

They have also ordered Qatari residents to leave their territories.