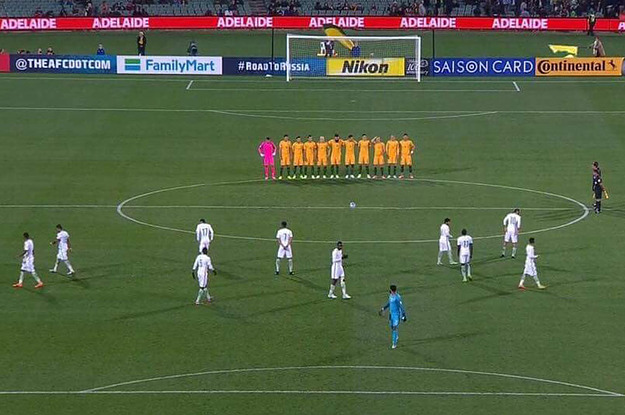 The Saudi football association has expressed apologies to Australia after their team refused to observe a minute of silence in the memory of the two Australians killed in May London attacks.

Saudi Arabia drew criticism to itself Thursday after some players of its national team snubbed pre-match minutes of silence in memory of Sara Zelenak and Kirsty Boden, two Australians killed in London attacks in late May.

The Saudi Football Federation “deeply regrets and unreservedly apologizes” for any offence caused by the failure of some members of the representative team of Saudi Arabia to formally observe the one minute silence in memory of the victims of the London terrorist attack, the Federation said in a statement.

“The players did not intend any disrespect to the memories of the victims or to cause upset to their families, friends or any individual affected by the atrocity.

“The Saudi Arabian Football Federation condemns all acts of terrorism and extremism and extends its sincerest condolences to the families of all victims and to the Government and people of the United Kingdom.”

The Australian football Federation however indicated that the Saudi team notified them they would not be honoring the tribute in advance of the pre-match ritual.

The behavior of the Saudi team sparked wide criticism.