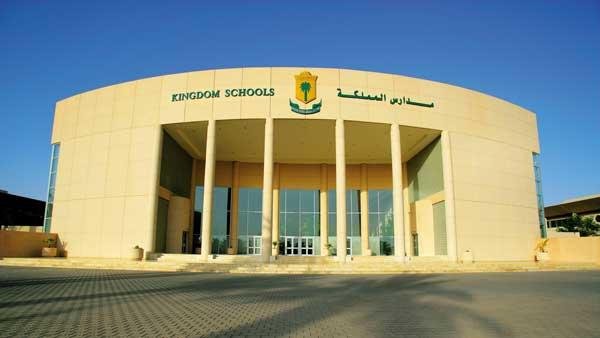 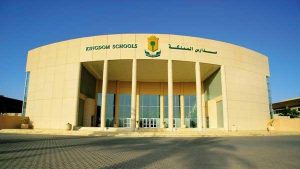 An Iraqi national, fired from Saudi Schools four years ago, on Wednesday gunned down two teachers and wounded another worker. Fortunately, there were no children at the school on vacation since the start of the month of Ramadan.

The gunman was a former Islamic studies teacher dismissed from the school four years ago due to “anger issues and an unstable personality,” Talal Al-Maiman, CEO of Kingdom Holding and chairman of Kingdom Schools, said in a statement issued after the incident.

Al-Maiman referred to the case as “a disgruntled employee”. He said the shooter was sacked from the school due to “anger issues and an unstable personality”.

The victims were a Saudi national who died of wounds at hospital and an American-Palestinian sectional head who died immediately.

Al-Maiman also noted that the school’s private security guards “followed established procedures” until the case was handed over to government authorities.

The US embassy in Riyadh issued a warning calling US nationals to avoid the school area, on its official twitter account, Arab news reports.

The school is located in the north of the Saudi capital. It is owned and operated by Kingdom Holding, a company belonging to Saudi billionaire Prince Al Waleed bin Talal.

Written by: KanelkaTagba on June 1, 2017.
Last revised by: Jaber Ali