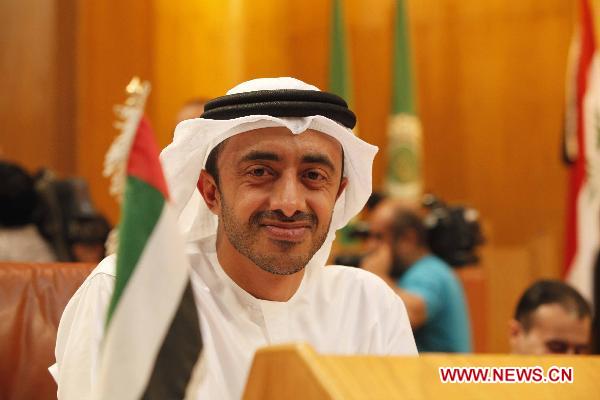 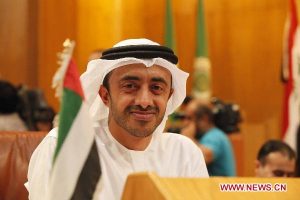 Sheikh Abdullah bin Zayed Al-Nahyan, Foreign Minister of the United Arab Emirates has rebuked Europe for providing shelter for terrorists, saying that European countries including UK, Germany and Italy are doing less in the fight against terrorism than Saudi Arabia.

Terrorists for the Emirati top diplomat are more vocal in those European countries than in Arab-Islamic countries, warning that Europe could see the emergence of more radicals.

The UAE official was speaking at a panel discussion on digital responses to extremism with his Saudi counterpart Adel Al-Jubeir.

“The voices we hear calling for murder and shedding blood and stealing the wealth of people are in London, Germany, Spain and Italy. There will come a day when we see far more radicals, extremists and terrorists coming from Europe because of lack of decision-making, and trying to be politically correct.”

“From now on, we will ‘name and shame’ these countries. We will classify them as incubators of terror if they don’t address this problem of terrorism in their lands,” he said

France, Germany, UK, Spain and Italy have been more affected by terror acts than most Gulf countries. The Islamic State group (IS) has been able to establish sleep as well as active cells in those countries.

The terror group uses social media to recruit would-be terrorists to commit terror acts in their countries or to join its ranks in Raqqa and Mosul strongholds respectively in Syria and Iraq.

Zayed Al-Nahyan also rebuked social media companies as he pointed out that contents on the platforms are used by terror groups in their recruitment and attempt to “hijack the religions”.

“Social media (players) must realize that there is content that is exploited by extremist and terrorist groups that want to recruit our sons and daughters and want to hijack religion,” the UAE minister said.
“Unfortunately, there is a legislative vacuum at the international level to criminalize this content.”

Adel al Jubeir on his part underlined the challenges countries face to decode the identity to barbaric users.

“There must be a way of knowing who will misuse these means,” Al-Jubeir said.