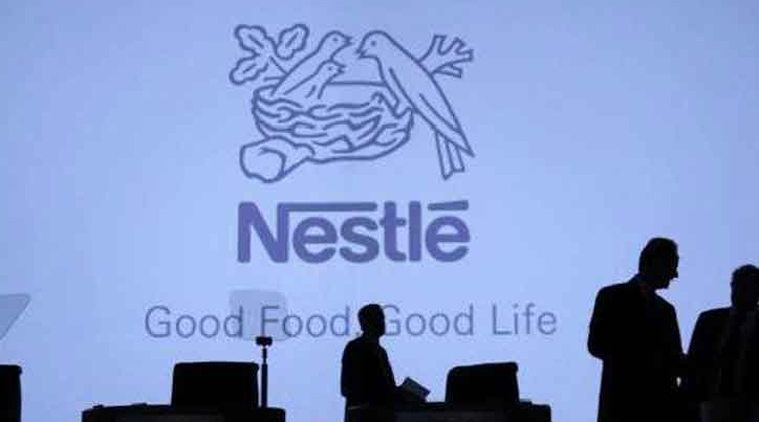 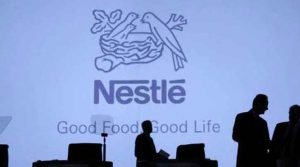 The Swiss giant food company Tuesday unveiled a new factory in the United Arab Emirates as part of its regional expansion plans.

The factory, a culinary and coffee plant is located in Jebel Ali free zone area, in Dubai, the company said in a press release.

“The Al-Maha factory underlines our commitment to our customers, our willingness to invest and create jobs, and our ambition to minimize our environmental impact,” said Marco Settembri, Executive Vice President Nestlé SA and Head of Zone Europe, Middle East and North Africa.

“This 530 Million Dirhams ($145 million) investment is Nestlé’s 18th production site in the Middle East and another milestone in our more than 80 years in this region. It shows our confidence in Dubai and the United Arab Emirates as a dynamic, stable and competitive business hub, and our long-term commitment to the people of the Middle East.”

“Nestlé Al-Maha is yet another way for us to meet our commitment to the Middle East,” said Yves Manghardt, Chairman and CEO Nestlé Middle East FZE, adding that the project meets the group’s regional expansion plans.

The company is also present in Egypt, Saudi Arabia, Iraq, Lebanon and Iran.

Ranked as the world’s largest food company, Nestlé recorded a decrease in its 2016 net profit.