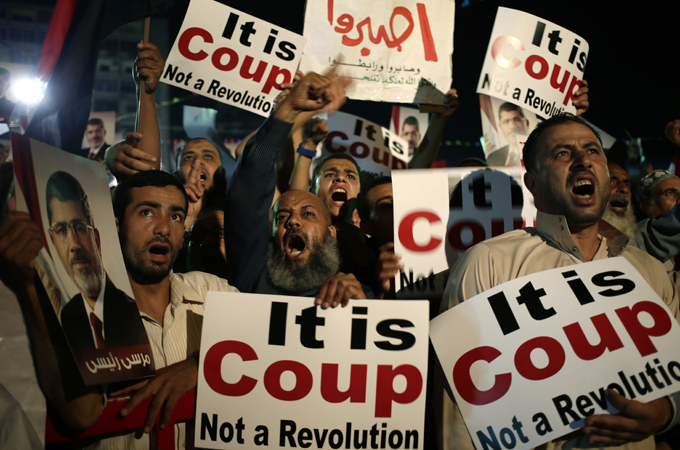 Blacklisted Muslim Brotherhood group is willing to abandon its demand for the return of deposed and jailed Mohamed Morsi as the movement seeks to revamp its image for public acceptance, a document has revealed.

A document published by the movement’s acting leader in exile Mahmoud Ezzat suggests the organization is undertaking efforts to win other political forces.

Reported to be a genuine document, it was drafted by “a group affiliated to former Muslim Brotherhood leader Mohamed Kamal, who was killed in clashes with police in 2016.”

Morsi, elected Egypt President in 2012, was removed by Abdelfettah al-Sisi. He has been jailed along with several members of the Islamist organization. The organization has made of Morsi’s return to power a critical condition.

Egyptian authorities in 2013 blacklisted the group as terrorist organization.

The document also suggests that the group seeks to re-establish itself in the Egyptian political landscape and scrap its classification as terrorist group.

For him the group is losing its external affiliates. Hamas and branches of the Muslim Brotherhood in Tunisia and Morocco are no longer affiliated with Egypt’s main group, he told Al Arabiya.net.