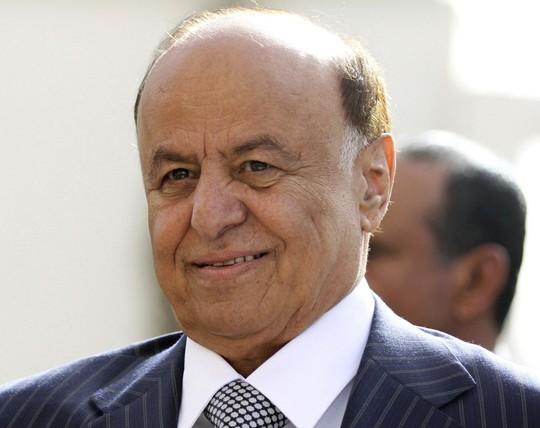 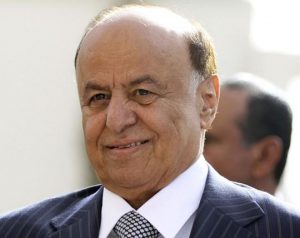 President Hadi of Yemen has accused the United Arab Emirates (UAE) of behaving “like an occupation power in Yemen rather than a force of liberation” in a meeting with the crown prince of Abu Dhabi Mohammed Bin Zayed according to the Middle East Eye. The incident which took place in February this year, in one of the rooms in the Abu Dhabi palace, ended in a feud and the allegations made by the Yemeni president infuriated Bin Zayed who reminded Hadi of the sacrifices the United Arab Emirates was making in his country.
Saudi Arabia reportedly helped in easing the tension in order to safeguard the unity of the coalition’s campaign in Yemen but there are fears that it could escalate after Brigadier General Muhran Qabati was stopped from leaving the Aden airport by the Emiratis last week. Qabati refused to fly away from the airport in the same airplane he used before. Saudi Arabia intervened then to end the standoff by sending a private jet. President Hadi also refused landing at the same airport in February. Qabati is the commander of the Fourth Brigade which serves as the presidential bodyguard unit.
Hadi has reacted by sacking Aden’s governor Aydarus Al-Zubaydi, and Hani Ali bin Braik, a minister of state and General Commander of the forces of the Security Belt, run by the UAE. The two are deemed close to the UAE. Some Emirati authorities have criticized the move.
Meanwhile, Saudi Deputy Crown Prince and Defense Minister Mohammad bin Salman said Riyadh’s intervention in Yemen was a necessity. “We have no option whether to intervene in the Yemeni war supporting the legitimate authorities, otherwise the situation would have become worse. Postponement of interference in the situation in Yemen would have aggravated the threat coming from the [Houthi] rebels,” the deputy crown prince said.