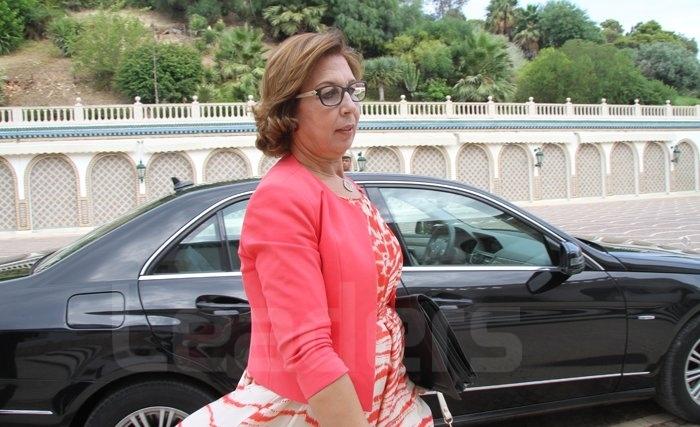 Tunisia’s Prime Minister Youssef Chahed on Sunday replaced his Finance Minister as opponents in the North African nation accuse her for the sharp fall of the local currency and slow progress in economic reforms.
The prime minister replaced Finance Minister Lamia Zribi with Minister of Investment Fadhel Abd Kefi, without giving a reason for the dismissal.

Six years after the uprising that ousted President Zine El Abidine Ben Ali, economic growth in Tunisia remains below the long-term average.
The government has been working to strengthen its economic reforms and has established a five-year development plan. This strategic plan is expected to boost the economy and help solve the country’s relentless woes of unemployment.
The government also plans to cut 20,000 public jobs through early retirement.
The country has secured a $2.88 billion loan last May. The IMF released $319 million the same month, but did not disburse $321 million in December as scheduled.
It was only earlier this month that the international lender agreed to pay out the $321-million second tranche after the two sides agreed on reform priorities.
The IMF predicts Tunisia’s budget deficit will fall to 5.6 percent of gross domestic product this year, which is higher than the initial target, due to slow growth and fiscal-policy slippages.