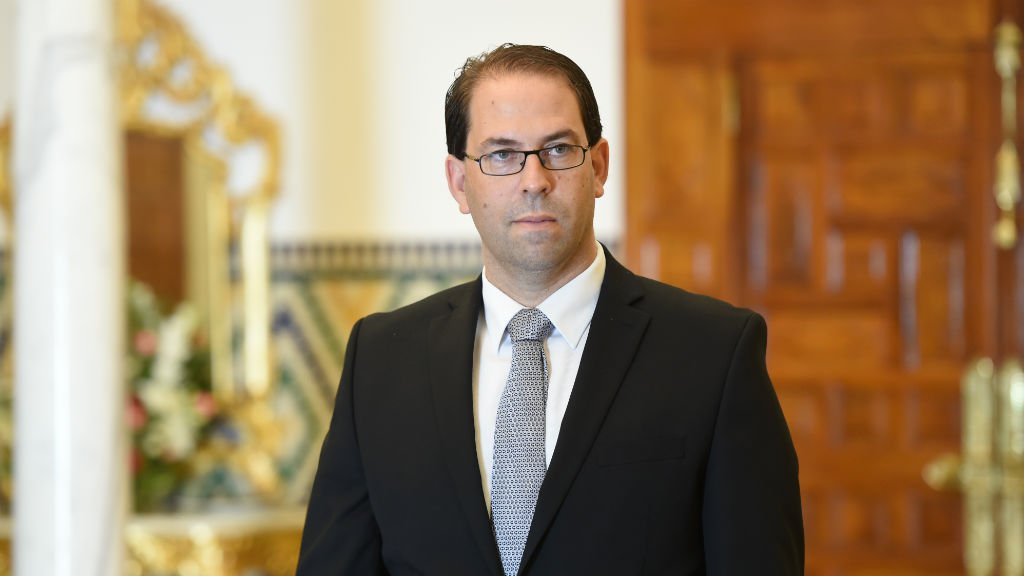 The Tunisian Prime Minister Youssef Chahed failed Thursday to win over protesters in the south-eastern town of Tatouine as the region is ablaze with anti-government demonstrations calling for job creation and social development.

The Prime Minister flanked by some other cabinet members arrived in the town to sooth protests.

Cradle of the Arab Spring, Tunisia is facing economic hardship making state investment nearly non-existent. The country has been engulfed in new series of protests mainly in underprivileged regions of the country situated in the south, which has been buzzing with demonstrations.

Meeting with civil society organizations and protesters in the town hall, Chahed announced that the government would create 2,000 jobs in the region.

“Tataouine’s right to development is not a favor,” he said.

As Chahed’s team tried to find its way out of the town hall, protesters chanted “Work! Freedom! National dignity!”, one of the slogans of the 2011 popular uprising that topped long-time ruler Zine el Abidine Benali.

Social Affairs Minister Mohamed Trabelsi confessed to media that the situation had been tense but the government had to talk to the protesters.

Protests paralyzed activities in Tatouine, where banks and businesses were closed.