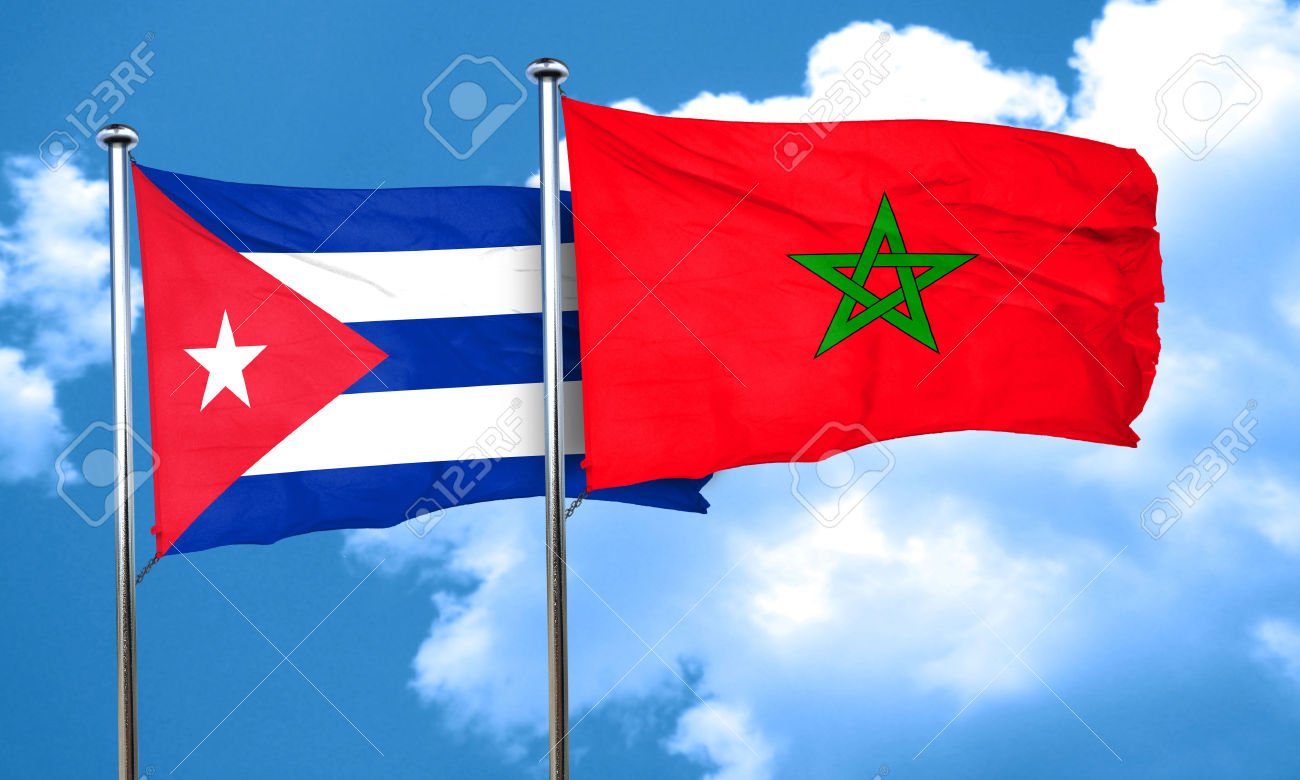 Morocco and Cuba have decided to resume their diplomatic relations severed in 1980. A memorandum of understanding was signed Friday in New York by the two countries’ ambassadors to the United Nations.
The resumption of Moroccan-Cuban relations, which opens new era for the two countries, comes after the private visit paid lately by King Mohammed VI to Cuba. It was the Moroccan monarch’s first visit to the country since his enthronement in 1999 and the first ever made by a Moroccan king.
Since the 1960’s, relations between the two countries soured as a result of Cuba’s backing to Algeria during the Morocco-Algeria military conflict of 1963. And in the 1970’s, Havana declared its support to the enemies of Morocco’s territorial integrity, the Polisario separatists.
Since then, Cuba has been providing the Polisario militias with military, vocational and educational training and was regarded as one of the separatists’ strategic bastions.
The decision of Rabat and Havana to resume diplomatic relations deals a hard blow to the Algerian-backed secessionist group thanks to the royal proactive diplomacy, which scored another positive point against Morocco’s enemies in one of their high-profile strongholds.
Moroccan diplomacy, spearheaded by King Mohammed VI, has proven its efficiency and capacity to adapt to the new world order and its new geopolitical challenges.
During his latest tour in Africa, the Moroccan Sovereign gained the support of many African English-speaking countries such as Nigeria, Ethiopia, Zambia, Tanzania, South Sudan…which were until lately among the staunch supporters of the Polisario.