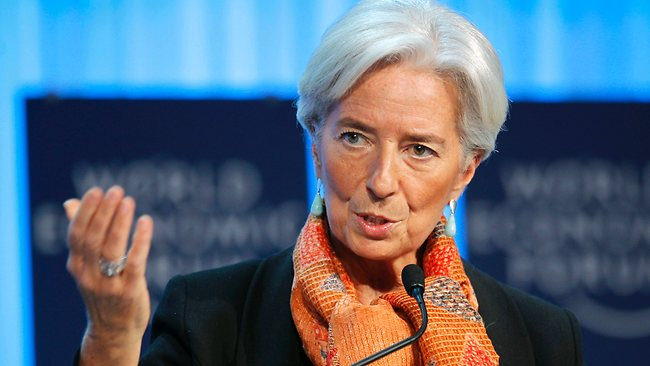 Prime Minister Youssef Chahed has assured dismayed Tunisians that the economy is on its path to revival with growth registered in the tourism, a good agricultural season expected while the production of phosphate has also increased. His statement on state television on late Sunday night was in response to the demonstrations led by youths in several cities demanding employment and development.
Chahed said the upward trend that the country is experiencing is still fragile and threatened by the inflammatory discourse of some politicians as well as random strikes and protests that have hurt investor interest in the country. Tax revenues have increased by 14% in the first quarter of 2017 and the economic growth’s forecast is pegged at 2.5% at the end of the year. Over the past six years, Tunisia’s economic growth did not surpass 1%.
Austerity reforms reached with the International Monetary Fund (IMF) in May 2016 under the $2.8 billion Extended Fund Facility (EFF) agreement, a loan program, is expected to oblige the state to sell its stakes in three state-owned banks and cut up to 10,000 public sector jobs. The government has to also embark on a string of economic and financial reforms.
“We are in good shape for these reforms and we are the first government that has the courage to start these delicate reforms that have been stalled for years,” Prime Minister Chahed stated. Reforms have been delayed by lawmakers irking international lenders demanding that the state should reduce its expenditure.
IMF agreed to release the second tranche of the $350 million after delaying it since December due to the lack of progress in the reforms. In a released statement, IMF’s mission to the country noted that “Tunisia’s economy faces significant challenges” and “the difficult economic situation requires strong and urgent action to maintain macroeconomic stability and boost job creation.”