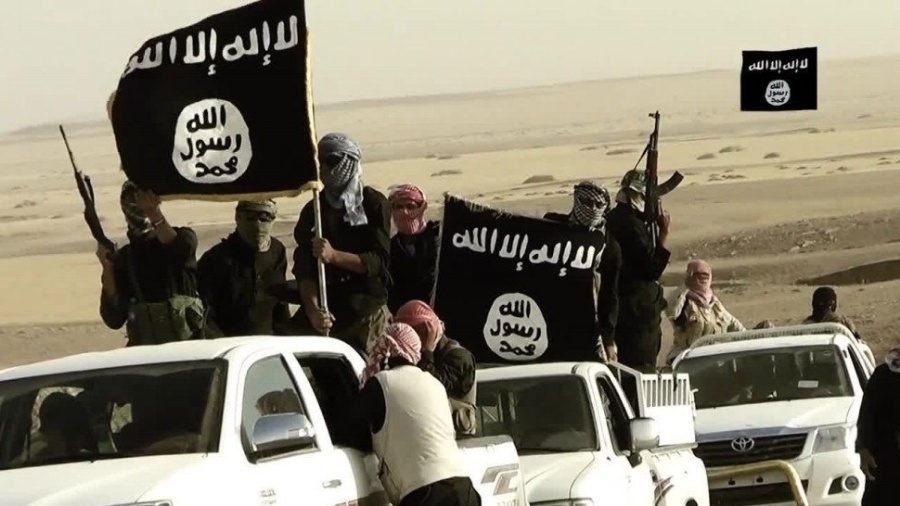 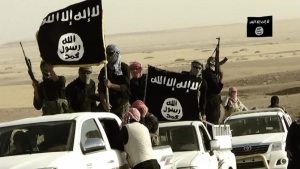 UN Secretary General Antonio Guterres is in Iraq to “focus on the dire humanitarian situation on the ground” as the war against the extremist Islamic State group intensifies in Mosul. He said that the protection of civilians should be the “absolute priority” in the battles amid reports of heavy civilian casualties. Since the launching of the assault on western Mosul last month, Iraqi authorities have stated that more than 200,000 civilians have fled their homes.

Guterres’s arrival came a day after General Joseph Votel told the US House of Representatives’ Armed Services Committee that it is difficult for the US and its allies to avoid hitting civilians as the combat zone shifts into “urban environments.” Less than two weeks ago, around 240 people were killed when an airstrike struck the al-Jadida district causing a building to collapse, burying families under the rubble. The U.S.-led coalition acknowledged that their warplanes probably had a role in the building destruction. Votel told the Committee that “it will be a more formalized approach to really look into the details of this as much as we can to establish what happened, establish what the facts are, identify accountability and then certainly identify the lessons learned out of that.”

General Votel said at the hearing that “it is going to become more and more difficult to apply extraordinarily high standards for the things that we’re doing, although we will try.” His opinions are apparently different from those of Lt. Gen. Stephen Townsend, U.S. commander in Iraq.

Townsend questioned the intention of the media. Speaking from Pentagon, he wondered why “in an environment where Daesh kills civilians, it’s marveling to see the press to be so interested in civilians who died in U.S. attacks.” He is of the opinion that ISIS must be held to account for its inhumane actions and extrajudicial killings of civilians.