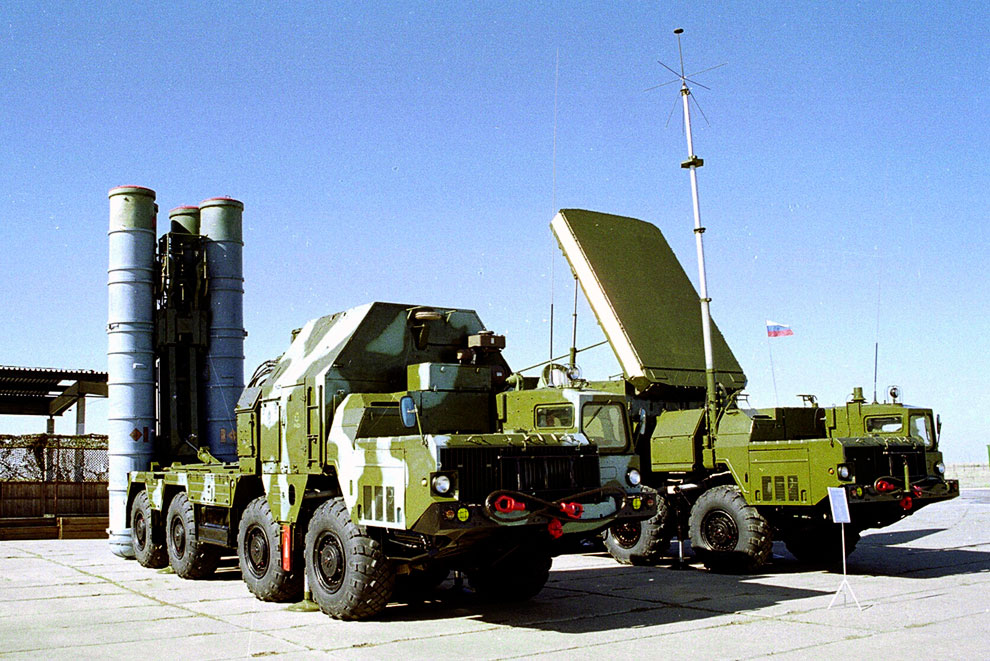 Israel has confirmed that that its air force carried out a mission “overnight” in Syria but they were targeted by anti-aircraft missiles.

The statement from the Israeli military pointed out that the aircrafts “targeted several goals in Syria” without stating the number involved and whether the mission was successful. Following the execution of the mission, “several anti-aircraft missiles were launched from Syria” and “one of the missiles” was intercepted by the Aerial Defense Systems. The sirens that sounded because of the missiles were heard up to 10 kilometers away.

However, the Syrian army said the early Friday morning attack by Israel was “an aggressive movement in support of ISIS” and claimed to have shot down one of the warplanes while damaging another. The army added that the Israeli jets struck a military site near Palmyra during the attack.

The anti-aircraft missiles are reported to have not done any damage in Israel according to the statement from Israel which claimed that “at no point was the safety of Israeli civilians or the IAF (Israeli Air Force) aircraft compromised” even though it didn’t state where the other missiles landed. The aircrafts were already in Israeli airspace when the missiles were launched. The missile brought down by the anti-missile system is said to be among those being possessed by the Syrian military but it is not among their most recent ones.

Israel’s confirmation of carrying out a military mission in Syria hardly comes by despite being accused of several covert missions in the country; mostly targeting members of Hezbollah. It has often bombed armed shipments that it believes are destined for Hezbollah’s operations in Syria due to fears that it could be used against it. The Lebanese-based armed group, a close ally of Iran, is a sworn enemy of the Jewish State.

Tel Aviv continues to closely monitor the Syrian war and it is determined to stop it from spilling over to its territory.