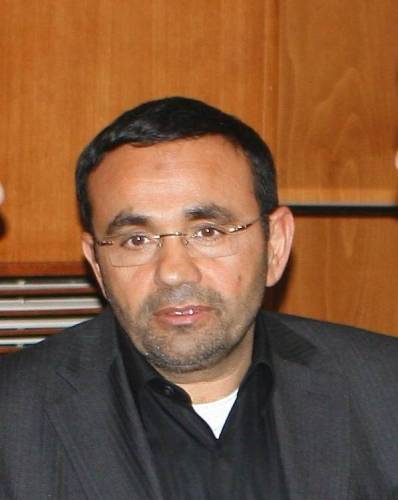 Kassem Tajeddine, one of Lebanon’s Hezbollah top funders, arrested in Casablanca on Monday, is waiting for decision by a Casablanca criminal court on his extradition to the US.

The businessman is expected to appear in the dock in the criminal court in the Moroccan economic capital. He could face extradition according to article 729 of the Moroccan penal code.

The court, after conferring with the ministry of justice, will have five days to rule whether the rich man should be handed over to US authorities.

Kassem Tajeddine was arrested at Casablanca international airport on Monday while on transit to Beirut, Lebanon. He was on his way from a Southern Sahara African country where he has businesses. The man was placed in 2009 and 2010 on the US blacklist of terrorism sponsors. The CIA accuses him of funding Hezbollah; a Shia organization tagged terrorist by US authorities.

Tajeddine is known as one of the richest in Lebanon. He possesses important businesses in real estate, food industry in his country and in many African countries.

The man reportedly bought vast lands at Chouf and Békaa that he turned into real estate where several figures of the Shia organization live.