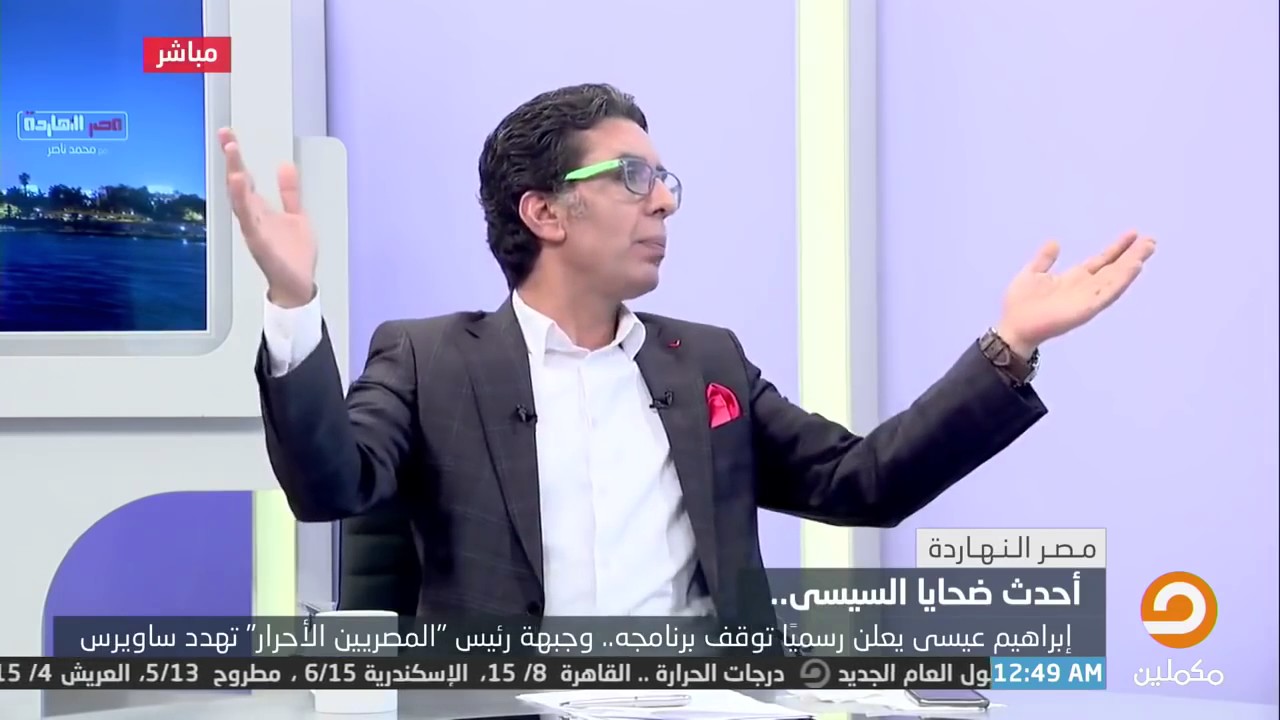 Private telephone conversations between President Sisi and his Foreign Minister Sameh Shoukry were aired on Mukameleen television; a Turkish based channel that has close ties with the outlawed Muslim Brotherhood of Egypt.

In one of the conversations, Foreign Minister Shoukry advised President Sisi not to honor Iran’s invitation to the Lausanne Conference on Syria last October because it could “complicate” relations with Saudi Arabia, already strained by the “current dispute” over the two islands of Tiran and Sanafir.

Riyadh and Cairo have different positions to end the Syrian conflict.

Shoukry opined that it would have been preferable to attend the conference if the invitation came from Washington.

In another conversation following the deadly December 2016 church bombing that killed at least 25 people, they discussed Qatar’s displeasure with Cairo linking it to the assailants. An Egyptian doctor named Muhab Qasim allegedly planned the operation while receiving orders, logistical and financial support from Brotherhood leaders in Qatar in order to destabilize Egypt, cause sedition and divide the national ranks. Doha was unhappy that the statement “mentioned its name” and that prompted a statement from the Gulf Cooperation Council in support of Qatar.

Shoukry informed Sisi that “the Qataris pushed for the statement to be issued” while “the Saudis perhaps used this as a means to continue tension with us [Egypt]” as “the more moderate countries resisted” before calling for a “watered-down and balanced” statement, which was later released.

Sisi and Shoukry also talked about Kuwait’s effort to warm up relations between Cairo and Riyadh but Saudi officials requested that they have to “consult” King Salman before the initiative could be pursued. Kuwait hopes to resolve the differences between the two countries in order to encourage the resumption of Saudi oil supplies to Egypt, which was suspended in November as positions became divergent.

The leaked telephone conversations are yet to be independently verified and it is still unclear how the television channel got access to them.

Meanwhile, the Egyptian Foreign Ministry released a statement condemning the attack of the Saudi naval frigate in the Red Sea by the Houthi Movement earlier this week killing at least two people.