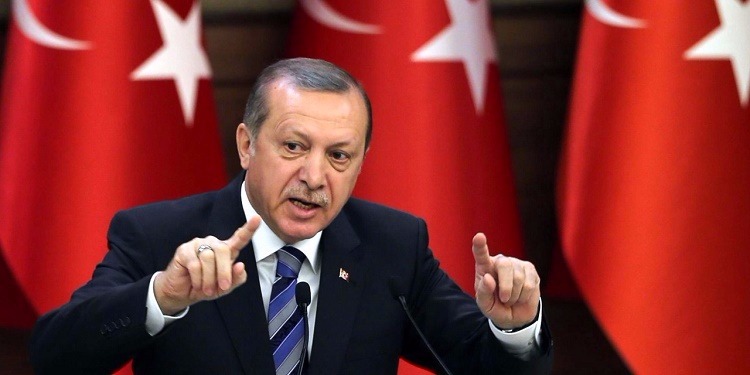 After some members of the Turkish parliament exchanged physical blows during the debate over the constitutional reform backed by the ruling Justice and Development (AK) party, three of the eighteen articles that are part of the proposal have been approved. The approved articles will allow Turkey’s next president to continue maintaining ties with a political party while outlining the parliament’s supervisory role and the executive powers of the Head of State.

The reform package has been heavily criticized by the opposition parties because it will shift the country away from a parliamentary system towards an executive presidency where the post of the Prime Minister will be removed.

The AK party needs the support of other political parties within the parliament to approve the proposed amendment package before it could be submitted to a referendum.

The Nationalist Movement Party, which holds 39 seats, is considered as a close ally that would help the ruling party obtain the 330 votes necessary for the approval of each article.

AK party only has 316 MPs but the three articles passed overnight received votes ranging between 340 and 343 of the 550-seat Turkish parliament.

The result highlights the division in the parliament.

The country’s second and third biggest opposition parties, the Republican People’s Party (CHP) and the Peoples’ Democratic Party (HDP) have strongly expressed their opposition to the constitutional reform alleging that it would lead to totalitarianism and authoritarianism.

President Erdogan argues that the proposed amendments, if adopted, will enable Turkey to part ways with a fragile coalition government and lead to a strong leadership in these trying moments. Under the new mechanism, Erdogan would be allowed to serve two five-year tenures. With the exception of his current mandate, he could thus be leading the country until 2029, with the next elections being scheduled for 2019.

The parliamentary debates are expected to continue until the end of next week.