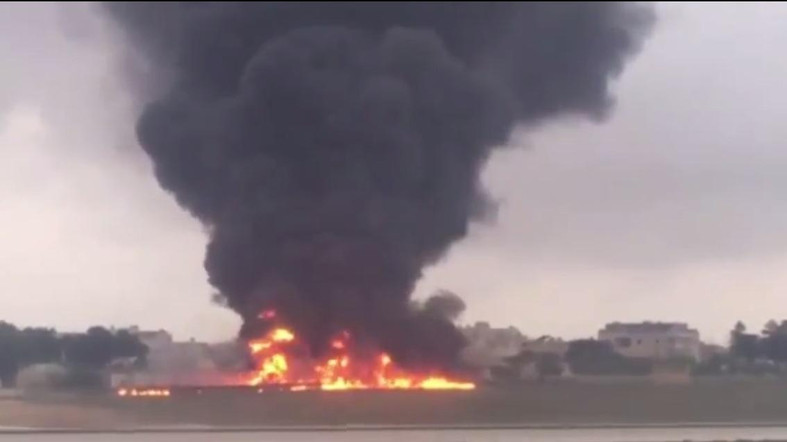 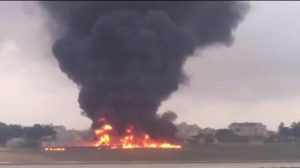 French authorities have kept the lid on the true mission of the victims of the Malta plane crash which killed five Frenchmen believed to be members of the French intelligence en route for Libya.

The plane crashed on Monday morning after taking off from Malta’s main airport causing the death of the passengers, all French nationals.

French Defense Minister Jean-Yves Le Drian told Reuters and AFP his ministry hired the plane and those on board were to carry out surveillance operation on the Mediterranean.

However, a Maltese lawyer, expert of Libyan affairs contacted by Libya Herald said three of the passengers were working for the DGSE, France’s spy service.

Maltese aviation sources had said earlier the passengers of the plane were working for French customs investigating illegal trafficking and were heading to Misrata.

It is unclear what the mission was about but the French defense ministry has been active in Libya. Le Drian in June admitted France has been conducting secret operations in devastated Libya. French soldiers have been spotted working with forces loyal to marshal Khalifa Haftar, opposed to the unity government.

This is the second time French officers are killed in relation with Libya. In July three of DGSE task force died in a helicopter crash along with Haftar forces.