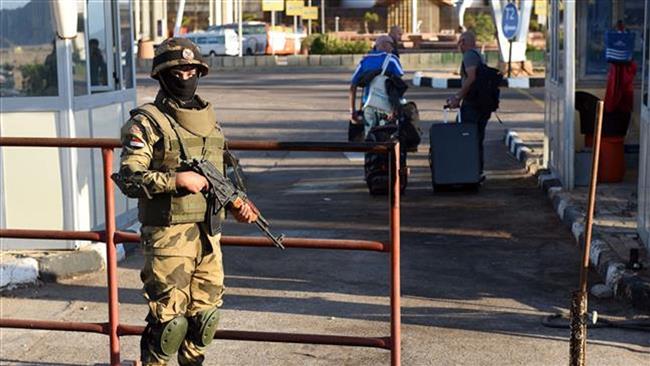 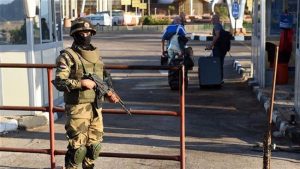 A militant group in restive Sinai province has claimed the killing of Brigadier General Adel Rajaaie outside his home in the outskirts of Cairo.

Rajaaie, commander of an armored division in the Egyptian army, came under attack Saturday as he was leaving his house in the city of Obour for work, military sources and his wife told media.

His wife, Samia Zain El Abedeen, said he received a lot of bullets and died instantly.

His assailants, armed with automatic guns, fled in a car, she said.

A militant group, self-named Louwaa el Thawra, meaning in English the Revolution Brigade, claimed responsibility of the attack on twitter. The account has been suspended, Reuters reports.

Rajaaie who previously served in unsettled North Sinai is the highest Egyptian army official to be killed by militants since 2013, the year President al-Sisi toppled former Islamist and democratically elected President Mohamed Morsi.

Since then, the Egyptian regime has been facing bloody attacks in the Sinai from the militants who vowed to revenge the arrests and killings of hundreds of Islamists including leaders of the now-outlawed Muslim Brotherhood organization.

Al-Sisi and his regime have pledged to get rid of the Islamist organization, which they claim is more dangerous than the Islamic State group (IS).

Attacks also spilled to capital Cairo and other cities. IS in Sinai in June last year claimed the assassination of the country’s top prosecutor Hisham Barakat, killed in a car bomb. Barakat, a staunch aid of now-unpopular al-Sisi, is the country’s top state official to be killed since the military coup.