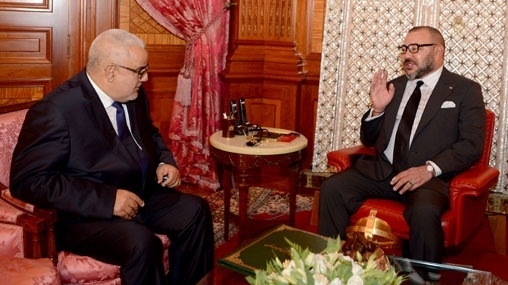 The JDP came out winner of the October 7 legislative elections, garnering 125 seats in the Moroccan 395-seat Parliament. The party outclassed the liberal Authenticity and Modernity Party (PAM), credited with 102 seats.

The formation of a new cabinet looks tough for the Head of the Government who needs the support of at least 198 MPs to see his cabinet receive a vote of confidence.

The PAM, following the Saturday results, rejected all suggestions of a coalition with the PJD.

Benkirane will have to woo the Popular Movement (MP), the Party for Progress and Socialist (PPS), the Istiqlal party (IP) and National Rally for Independents (RNI) respectively credited with 27, 12, 46, and 20 seats, to have a comfortable majority.

Benkirane’s outgoing team was made up by the MP, the PPS and the RNI, which helped maintain afloat the cabinet until Friday elections, after the Istiqlal Party quitted the first PJD-led cabinet after a two-year participation.

Benkirane also faces time pressure as his team must be unveiled before the COP22 Summit to take place in Marrakesh November 7-18.