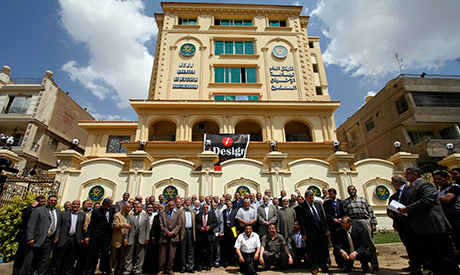 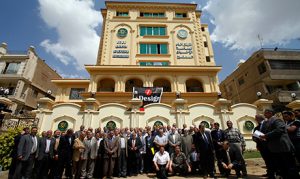 Some analysts fear however that the government could use it as an opportunity to submit it to a vote in parliament for approval.

CUM’s task is to deal with cases requiring quick resolution but since the 2011 uprising, it has ruled on issues relating to political parties and other sensitive matters.

President Sisi signed an agreement with Saudi Arabia in April to handover the two unpopulated islands located in the Gulf of Aqaba, a strategic part of the Red Sea bordered by Egypt, Israel, Jordan and Saudi Arabia. They also overlook narrow shipping lanes to the Israeli port of Eilat and Aqaba in Jordan.

The move led to the most popular anti-government protest since Sisi’s election. The President was accused of ‘selling’ Egyptian territory in exchange for the oil-rich kingdom’s economic support to his administration. The government has always denied the accusations explaining that Cairo was overseeing the Saudi Arabian islands as a guardian after they were leased to Egypt in the 1950s.

Israel once had control over the islands in 1956 and from 1967 to 1982 after the Six Day war but they were handed over to Egypt in 1982 under the Camp David peace accords.

Mohamed Nour Farahat, a law professor at Zagazig University, said CUM’s ruling could urge the government to seek the approval of the parliament for the deal to go ahead as it claims that sovereignty is not a dossier for courts and that could lead to “a confrontation between powers”; political institutions against the civilians.