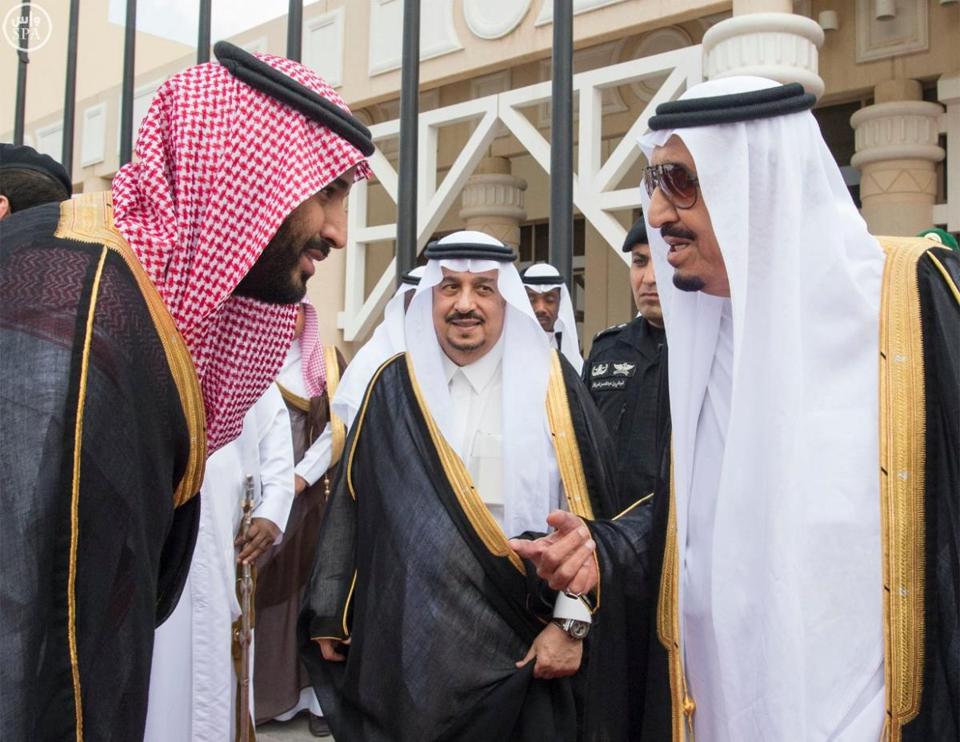 The austerity plan announced by the oil rich kingdom earlier this year is on track, with the signing Monday of a series of royal decrees slashing the salaries of senior officials and councilors.

The royal decrees, announced on state-run Ekhbariya TV at the end of a cabinet meeting chaired by King Salman on Monday, curb the salaries, allowances and bonuses of state officials as of the beginning of the Islamic New Year (1438H) to begin in October.

Annual leave will no longer exceed 30 days and transportation allowance during the leave will be suspended.

Ministers and other senior officials could still enjoy 36 days of leave instead of the 42 days that they were previously accorded.

The measures were adopted to cope with the consequences of the collapse of oil prices on economy. Last year, the budget had almost a $100 million deficit. Huge economic reforms, dubbed Vision 2030, spearheaded by the Deputy Crown Prince Mohammed bin Salman, were launched few months ago to drive the country away from its heavy dependency on oil revenue.