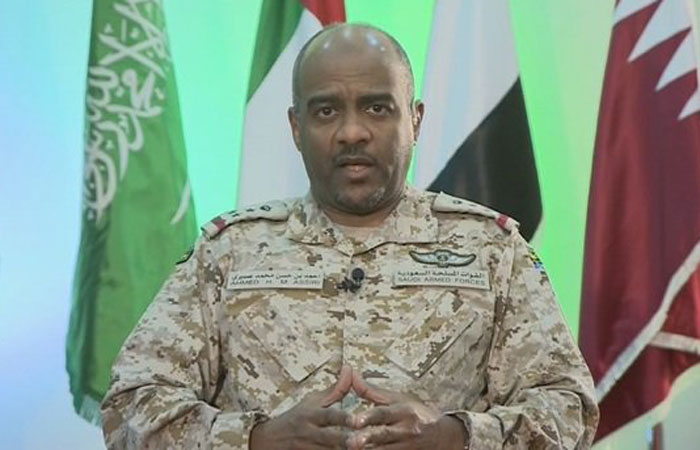 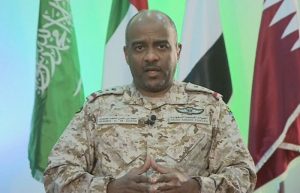 Warplanes of the Saudi-led coalition targeted “Houthi leaders” in the Souq al-Hunod district Wednesday night but there are reports that the missiles hit residential areas populated by workers, medical services and local officials.

The spokesman of the coalition, General Ahmed Assiri, said “we had information that they (Houthi leaders) were having a meeting” but was quick to point out that residential neighborhoods were “probably hit in error.” The targeted building is reported to be a presidential palace used by the Houthi Movement.

UN Secretary General Ban Ki-moon who condemned the attack said in a statement, “once again we remind all parties to the conflict that they must fully respect their obligations under international humanitarian law, in particular the fundamental rules of distinction, proportionality and precaution.”

More than 20 people were reportedly killed in the attack including women and children.

The coalition is considering the reports as an “allegation” promising that “the information about the incident will be reviewed” and if it is “based on credible evidence”, investigations will begin.

Ban Ki-moon reiterated his call for a new round of “peace negotiations” headed by his Special Envoy and stressed that “a negotiated political settlement that addresses the legitimate concerns of all parties remains the only viable solution to the conflict.”

Amid the violence, Prime Minister Ahmed Bin Dagher has decided to return to Aden and on his arrival stated that it is “final.” He made the journey with 7 of his 32 ministers.