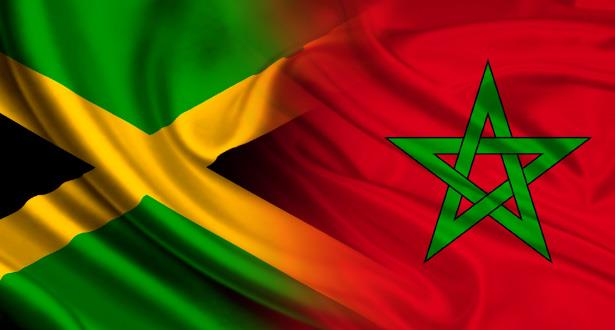 The recent decision made by Jamaica to withdraw its recognition of the self-proclaimed SADR is undoubtedly a success for Morocco’s diplomacy which dealt another hard blow to the Algeria-backed separatists.

Jamaica’s decision was announced by its Foreign Affairs Ministry in a letter handed over to Moroccan Delegate foreign Affairs minister, who is currently on a visit to the Caribbean country.

“Jamaica expresses its sincere hope that its position of neutrality and its continued support to the UN-sponsored peace process underway will send a strong message to the international community as to its efforts to achieve a just and peaceful solution to this regional dispute that has lasted for much too long,” says the document.

According to some analysts, the move will boost cooperation between the two countries particularly in the fields of agriculture, irrigation, security and tourism.

Since 2000, some 34 countries, including 9 states of the Caribbean region, have pulled out their recognition to the pseudo-RASD. During the latest African Summit held in Kigali (Rwanda), 28 African member countries out of 54 tabled a motion demanding the immediate suspension of the membership of the so-called “RASD” which was illegally admitted in 1984 through the illegitimate use of threats, deceit, coercion and dirty petrodollar money.

They also welcomed Morocco’s bid to rejoin the African Union, noting that the North African country is one of the founding members of the African organization.