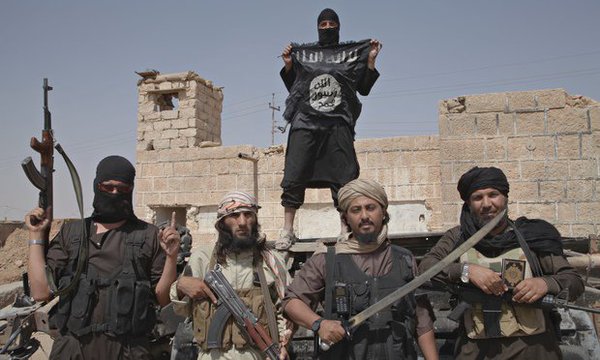 The Egyptian military has claimed killing the leader of the Sinai Province extremist group, affiliated to the Islamic State.

The statement said Abu Duaa al-Ansari was killed in airstrikes near the town of el-Arish following “accurate intelligence.”

The operation left more than 45 terrorists dead including “a number of his top aides,” dozens injured and several arms caches destroyed.

The military said the group was “targeted with precise hits” but did not state when the operation took place. Sinai Province is yet to confirm the death of its leader.

It is unclear if Cairo collaborated with Moscow to eliminate Abu Duaa al-Ansari, believed to be the mastermind of the downing of a Russian jet above the Sinai Peninsula in October last year, killing all 224 passengers on board. President Putin had then pledged to “find and punish the criminals.” Sinai Province had claimed responsibility for the attack.

Clashes between the extremist group in the Sinai and Egyptian forces intensified after the ousting of president Morsi in 2013 and one of the group’s most deadly attacks is the killing of 33 Egyptian security personnel in North Sinai in October 2014.

Sinai Province, Egypt’s most active insurgent group, has been linked to deadly attacks in Sinai and Cairo. It wants to establish an Islamist province in the Sinai.  In its latest video that surfaced this week, the group warned Israel that it is still under its radar and it would soon “pay a high price.” Before switching its attention on Egypt in 2013, the group used to attack Israel with hopes of controlling the Sinai.