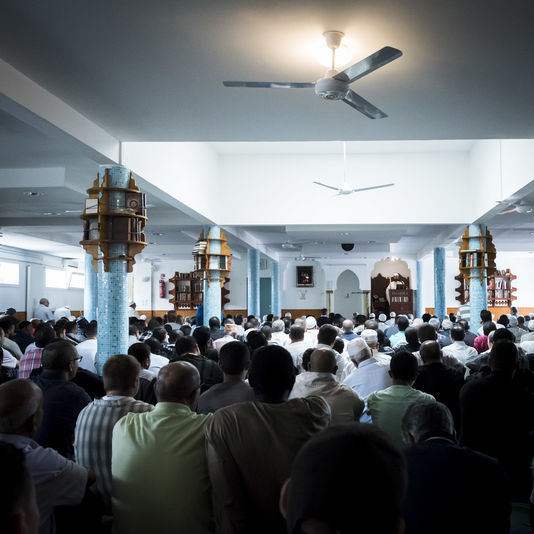 At a time French authorities seek total control of mosques, Interior Minister Monday pointed out that more than 20 mosques have been closed in connection with the country’s anti-radicalisation campaign and announced more are yet to face closure.

Bernard Cazeneuve was speaking at press conference after a meeting with the Head and Secretary of French Council for the Muslim Faith, Anouar Kbibech and Abdallah Zekri to discuss the French state control of mosques funding in France.

For the French official, embroiled in critics due to the government inefficacy to tackle terrorism, Paris will not allow “those who preach hatred and do not respect republican principles, namely gender equality.”

“That is the reason why I decided some several months ago in the framework of the state of emergency, to mobilize all means related to the common law, or organizational measures to close some mosques. More than 20 mosques and prayer halls have been closed, and others are yet to be closed given the information we are in possession of,” Cazeneuve said.

France counts around 2,500 mosques and 120 prayer halls across the country. Since January last year, authorities have started controlling prayer scripts and messages in mosques.

Aside from control of the messages, French authorities are also deporting preachers who sow hatred and promote radicalization.

Since 2012, more than 80 preachers have been deported, the minister noted adding that his department is currently processing scores of deportation cases.