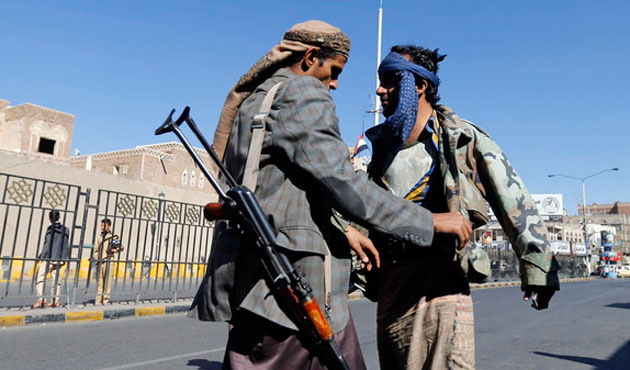 As the UN-led peace talks between the Yemeni government and the Houthis in Kuwait are expected to announce, before the end of the week, a plan geared towards ending the war, the two warring parties exchanged prisoners in Taiz over the past two days.

The government released 118 prisoners while the Houthis freed 76 but officials loyal to President Hadi said the agreement was a local initiative and not part of the UN-led talks. The Houthis said the POWs release was a good will gesture.

UN Special envoy for Yemen Ismail Ould Cheikh Ahmed said “big progress” has been made at the talks, which have been going on for 60days. “The problem now is reaching a clear political agreement to allow convergence of views,” he said. Reaching a final political agreement could be the daunting task between the two groups because the government forces want the Houthis to withdraw from occupied areas and handover their weapons before a political transition could be considered. More than a year of military offensive by the Saudi-led coalition to retake Sana’a has been unfruitful.

Fighting is expected to continue as some of the prisoners freed recently promised to return to the battlefield. The Special Envoy will be briefing the UN Security Council on Tuesday and there is optimism that the report will be positive.

Despite the goodwill gestures from both sides, fighting between them continues in some areas, worsening the humanitarian situation in the country. More than 6,000 people have been killed and more than 2 million have fled their homes.Yemen is one of the poorest countries in the Gulf.