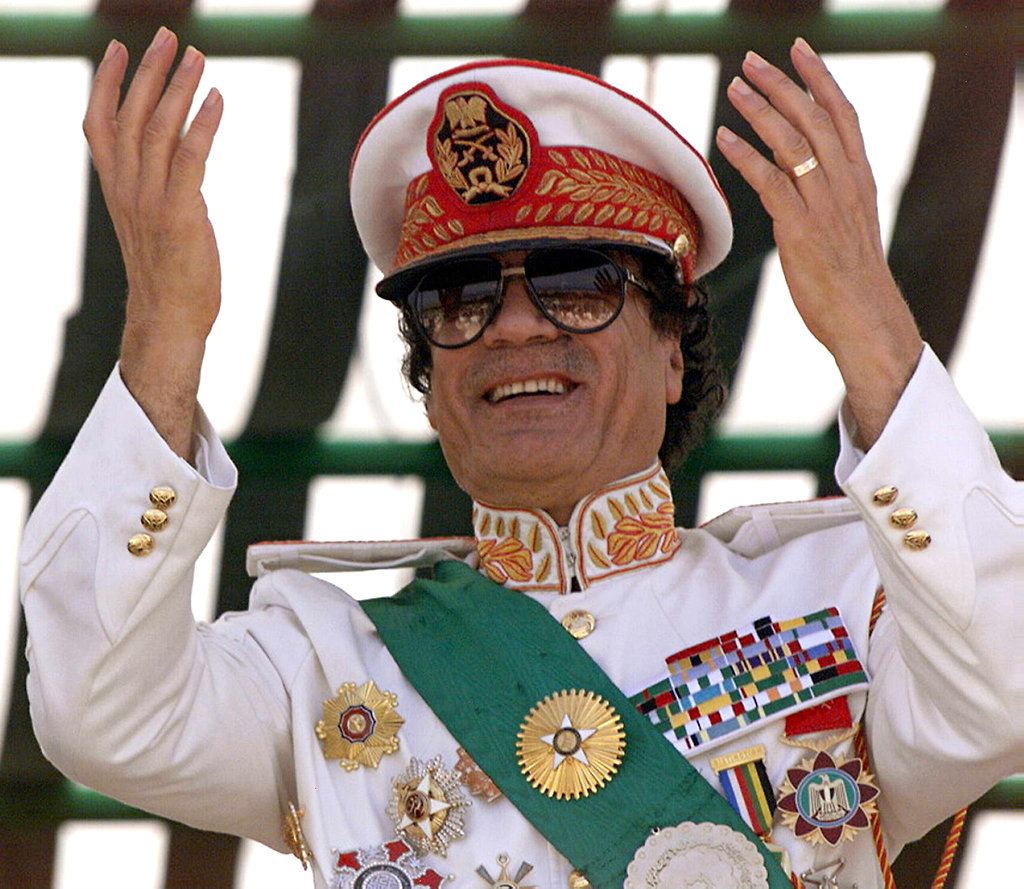 Turkish police this week said it has arrested in Istanbul a businessman who was trying to sell a dagger looted from the palace of former Libyan leader Muammar Gadhafi.

According to local media, the man was trying to sell the dagger, made of ivory and gold and incrusted with emeralds, diamonds, rubies and sapphires, for $10 million.

The businessman, identified as A.A, and his two accomplices, were caught by anti-smuggling police and later charged with smuggling and violating the Convention on International Trade in Endangered Species of Wild Fauna and Flora (CITES).

The dagger was later sent to Turkey’s Chamber of Jewellers to be authenticated and the chamber concluded that the dagger was original. It was worth at least $2 million, according to the chamber.

Muammar Gaddafi ruled the North African oil-rich nation for almost 42 years, after he took control in a coup d’état in 1969. He was killed in 2011 in a NATO-backed revolution.

Since then, the country has been in total chaos with various tribes and militias declaring their own sort-of state in various parts of the country.