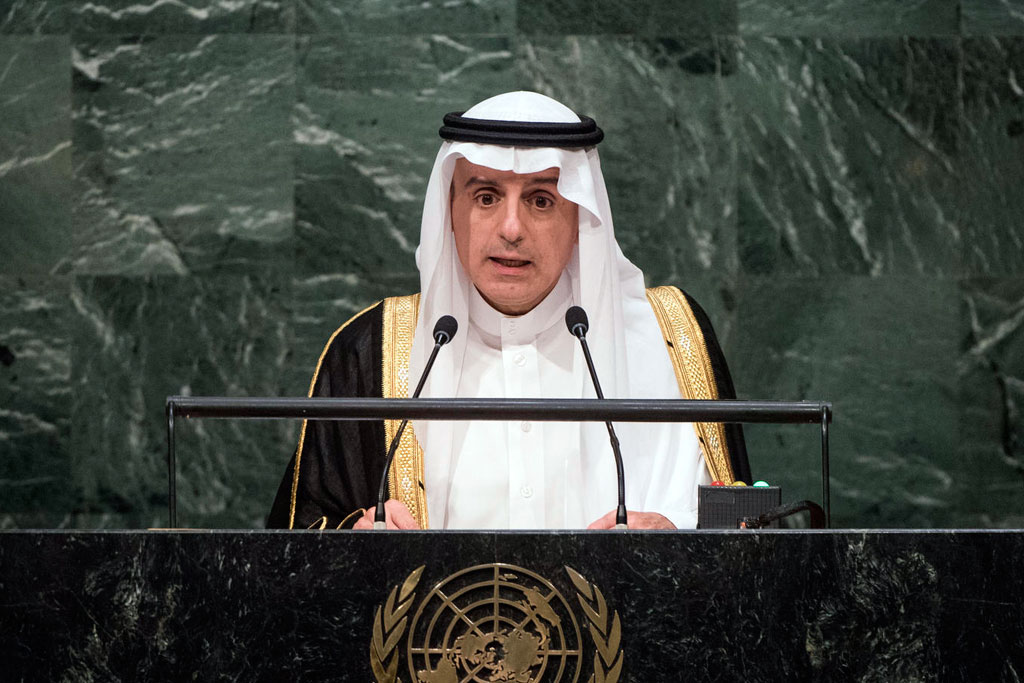 The UN which released a report on June 2 holding all armed groups in Yemen responsible for child deaths and injuries with the Saudi-led coalition held responsible for 60% of the 510 killed and 667 injured last year has backtracked from blacklisting the coalition pending a joint review.

Releasing the report last week, Ban Ki-moon stated that “grave violations against children increased dramatically as a result of the escalating conflict” but Mouallimi said backlisting the coalition force was “counterproductive for the purposes of the peace negotiations on Yemen.”

Talks are ongoing between the Houthis and the Yemeni government in Kuwait.

The Shura Council criticized the UN report for relying on unofficial sources and failure to implement resolutions in Yemen against the Houthis. It hailed the efforts of the coalition forces.

Ambassador Mouallimi said the coalition forces are playing a “positive role” in their efforts to reinstate Hadi as Yemen’s legitimate president. He conceded however that “there were some collateral damages from time to time” without going into details. He stressed that he was “deeply disappointed” by the report while lamenting about the “wildly exaggerated” figures that need to be “corrected” because the coalition forces were using “the most up-to-date equipment in precision targeting.”

Yemen has been in turmoil for the past years before the Houthi Movement offensive began from the north. The rebel group took over the capital Sana’a and held President Hadi and other senior officials captive. Hadi resigned as president while under captivity. After he escaped and fled to Saudi Arabia he backtracked on his resignation.